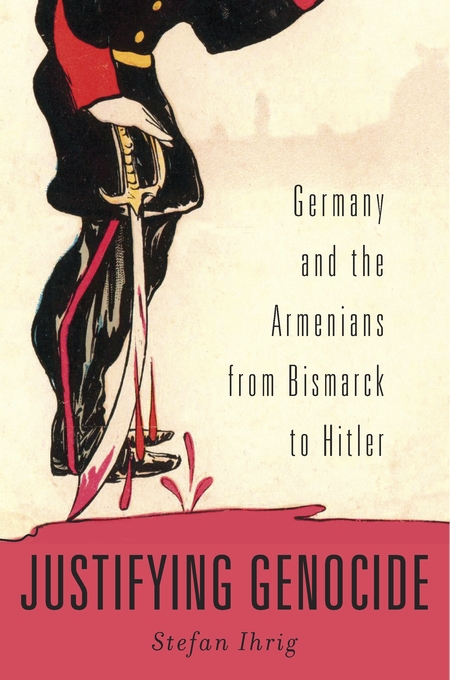 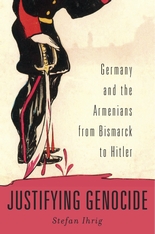 Germany and the Armenians from Bismarck to Hitler

The Armenian Genocide and the Nazi Holocaust are often thought to be separated by a large distance in time and space. But Stefan Ihrig shows that they were much more connected than previously thought. Bismarck and then Wilhelm II staked their foreign policy on close relations with a stable Ottoman Empire. To the extent that the Armenians were restless under Ottoman rule, they were a problem for Germany too. From the 1890s onward Germany became accustomed to excusing violence against Armenians, even accepting it as a foreign policy necessity. For many Germans, the Armenians represented an explicitly racial problem and despite the Armenians’ Christianity, Germans portrayed them as the “Jews of the Orient.”

As Stefan Ihrig reveals in this first comprehensive study of the subject, many Germans before World War I sympathized with the Ottomans’ longstanding repression of the Armenians and would go on to defend vigorously the Turks’ wartime program of extermination. After the war, in what Ihrig terms the “great genocide debate,” German nationalists first denied and then justified genocide in sweeping terms. The Nazis too came to see genocide as justifiable: in their version of history, the Armenian Genocide had made possible the astonishing rise of the New Turkey.

Ihrig is careful to note that this connection does not imply the Armenian Genocide somehow caused the Holocaust, nor does it make Germans any less culpable. But no history of the twentieth century should ignore the deep, direct, and disturbing connections between these two crimes.