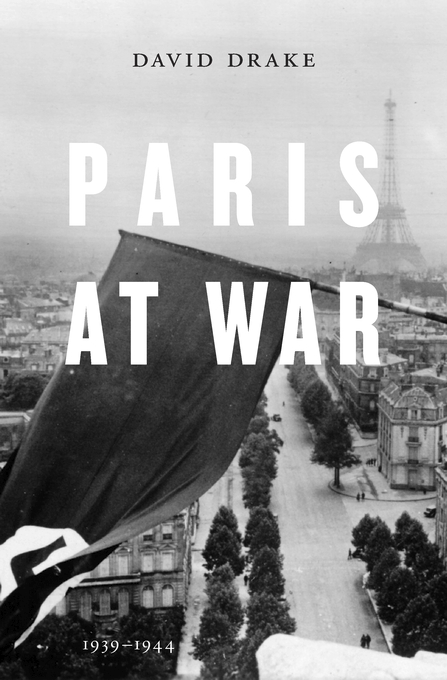 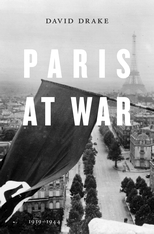 Paris at War chronicles the lives of ordinary Parisians during World War II, from September 1939 when France went to war with Nazi Germany to liberation in August 1944. Readers will relive the fearful exodus from the city as the German army neared the capital, the relief and disgust felt when the armistice was signed, and the hardships and deprivations under Occupation. David Drake contrasts the plight of working-class Parisians with the comparative comfort of the rich, exposes the activities of collaborationists, and traces the growth of the Resistance from producing leaflets to gunning down German soldiers. He details the intrigues and brutality of the occupying forces, and life in the notorious transit camp at nearby Drancy, along with three other less well known Jewish work camps within the city.

The book gains its vitality from the diaries and reminiscences of people who endured these tumultuous years. Drake’s cast of characters comes from all walks of life and represents a diversity of political views and social attitudes. We hear from a retired schoolteacher, a celebrated economist, a Catholic teenager who wears a yellow star in solidarity with Parisian Jews, as well as Resistance fighters, collaborators, and many other witnesses.

Drake enriches his account with details from police records, newspapers, radio broadcasts, and newsreels. From his chronology emerge the broad rhythms and shifting moods of the city. Above all, he explores the contingent lives of the people of Paris, who, unlike us, could not know how the story would end.