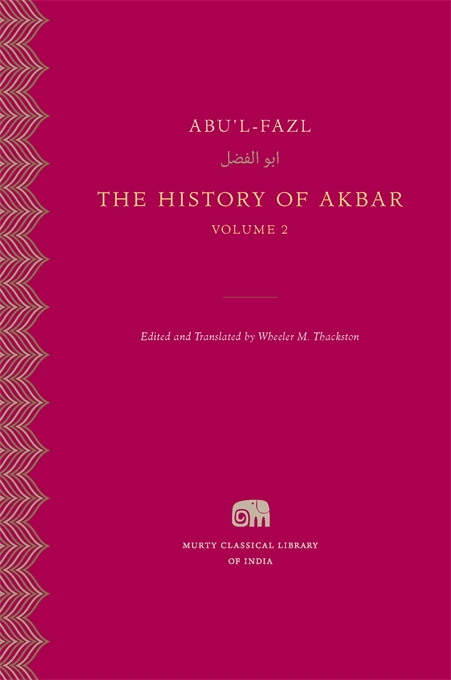 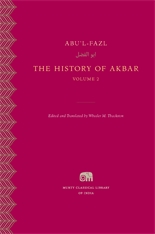 The History of Akbar, Volume 2

The second volume details the turbulent reign of his father Humayun, his years in exile, his return to power, and his untimely death that brought Akbar to the throne as a youth.