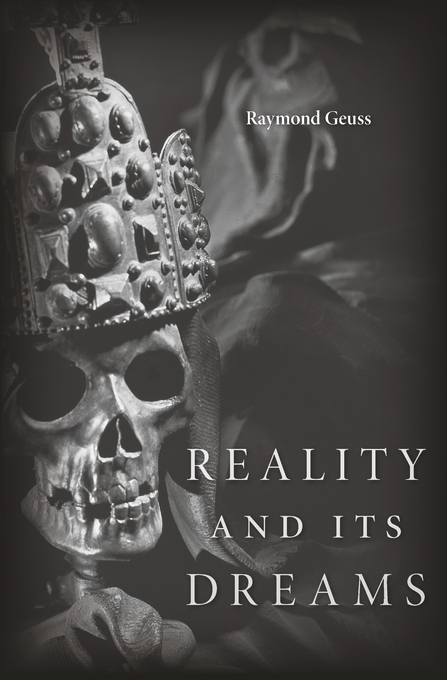 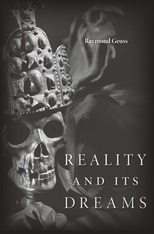 Reality and Its Dreams

Raymond Geuss is one of the most inventive and distinctive voices in contemporary political philosophy and a trenchant critic of the field’s dominant assumptions. In Reality and Its Dreams, he challenges the “normative turn” in political philosophy—the idea that the right approach to politics is to start from thinking abstractly about our own normative views and then, when they have been clarified and systematized, apply them to judging political structures, decisions, and events. Rather, the study of politics should be focused on the sphere of real politics, not least because normative judgments always arise from concrete historical configurations of power, including ideological power.

It is possible to do this without succumbing to a numbing or toxic form of relativism or abandoning utopianism, although utopianism needs to be reunderstood. The utopian impulse is not an attempt to describe a perfect society but an impulse to think the impossible in politics, to articulate deep-seated desires that cannot be realized under current conditions, and to imagine how conditions that seem invariant can be changed.

Geuss ranges widely across philosophy, literature, and art, exploring past and present ideas about such subjects as envy, love, satire, and evil and the work of figures as diverse as John Rawls, St. Augustine, Rabelais, and Russell Brand. His essays provide a bracing critique of ideas, too often unexamined, that shape and misshape our intellectual and political worlds.