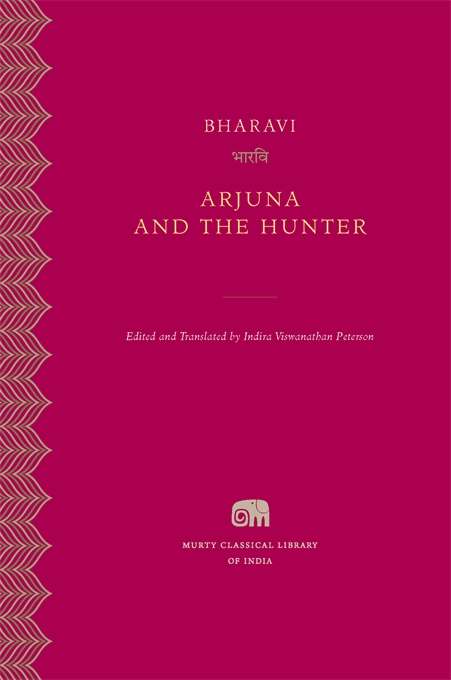 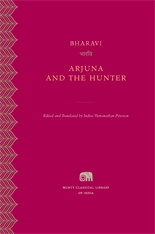 Arjuna and the Hunter

The first complete English translation of one of the great court epics of Sanskrit literature.

Kirātārjunīya, or Arjuna and the Hunter, is one of the great court epics of the Sanskrit literary canon. Written by the sixth-century poet Bharavi, it is also the first and most remarkable reinterpretation of a pivotal episode in the Mahābhārata, India’s ancient epic. The warrior Arjuna travels to the Himalayas to perform penance and win a boon from the god Shiva that will help his brothers, the Pandavas, overcome their enemies in righteous war. Appearing in the guise of a hunter, Shiva tests Arjuna’s courage in combat, ultimately reveals himself, and bestows upon the hero an invincible weapon.

In Bharavi’s hands, the episode is turned into a masterful contemplation of heroic action, ethical conduct, ascetic discipline, and religious devotion—core values in India’s classical civilization and enduring themes in Indian literature. But the poem’s fame rests above all on its aesthetic achievement. With its elegant, epigrammatic verse, powerful imagery, dramatic speeches, and vivid descriptions, Arjuna and the Hunter, now made available for the first time in a complete English translation and accompanied by the Sanskrit original in the Devanagari script, will dazzle and move contemporary readers no less powerfully than its first courtly connoisseurs.