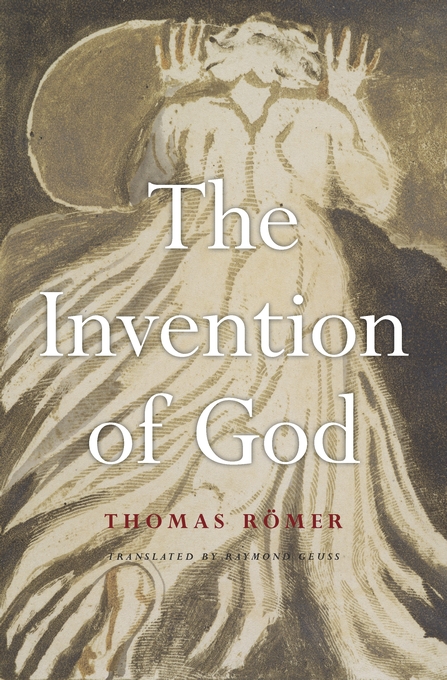 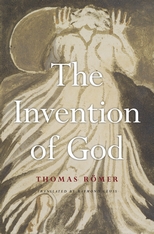 Who invented God? When, why, and where? Thomas Römer seeks to answer these questions about the deity of the great monotheisms—Yhwh, God, or Allah—by tracing Israelite beliefs and their context from the Bronze Age to the end of the Old Testament period in the third century BCE.

That we can address such enigmatic questions at all may come as a surprise. But as Römer makes clear, a wealth of evidence allows us to piece together a reliable account of the origins and evolution of the god of Israel. Römer draws on a long tradition of historical, philological, and exegetical work and on recent discoveries in archaeology and epigraphy to locate the origins of Yhwh in the early Iron Age, when he emerged somewhere in Edom or in the northwest of the Arabian peninsula as a god of the wilderness and of storms and war. He became the sole god of Israel and Jerusalem in fits and starts as other gods, including the mother goddess Asherah, were gradually sidelined. But it was not until a major catastrophe—the destruction of Jerusalem and Judah—that Israelites came to worship Yhwh as the one god of all, creator of heaven and earth, who nevertheless proclaimed a special relationship with Judaism.

A masterpiece of detective work and exposition by one of the world’s leading experts on the Hebrew Bible, The Invention of God casts a clear light on profoundly important questions that are too rarely asked, let alone answered.