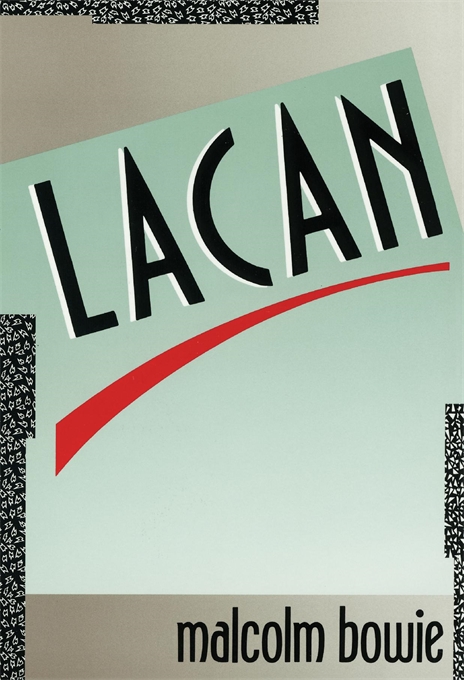 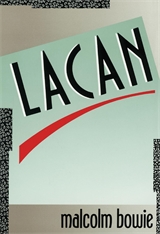 “This is an astonishing feat of exposition, clear, judicious and economical in argument, and written with an elegance one would not have believed possible on so intractable a subject. Having read Bowie, one can revisit Lacan buoyed up by the conviction that he is a psychoanalytical thinker absolutely worth tangling with, a genuine enlarger of the mind and not a fly-by-night showman. Lacan is here thoroughly elucidated without being made simple, the elucidator having invested his intellectual all in being equally fair to the tortuosities of his subject and the needs of his readers.”—John Sturrock, London Review of Books

“While there have been a number of good studies introducing readers to Lacan’s vatic discourse, Bowie’s book strikes me as quite the best general presentation and evaluation of Lacan’s thought. Witty, concise, irreverent, admirably well-written, Bowie’s study represents a remarkable feat of organization and exposition.”—Peter Brooks, The Times Literary Supplement

“Well-written, well-argued, cogent, enjoyable to read—these are hardly the words that spring to mind when one thinks of a book about one of the most obscure and self-absorbed thinkers influencing literary and cultural analysis today; yet they describe this remarkably accessible and intelligent new study of the French psychoanalyst… Bowie cuts to the essential issues of Lacan’s thought and intellectual development. For those put off by Lacan’s pomposities and those engaged by his brilliance, Bowie’s introduction is an indispensable new resource.”—Virginia Quarterly Review

“An introduction which simplifies nothing, an initiation which demystifies, and an invitation to the widest possible English-speaking readership to have a look, or another look, at Lacan.”—Katharine Swarbrick, The Times Higher Education Supplement

“I believe that this is the first true introduction to Lacan’s work in English. [Bowie] brilliantly retraces the evolution of Lacan’s thought, from the first essays to the mature writings.”—Mikkel Borch-Jacobsen, University of Washington