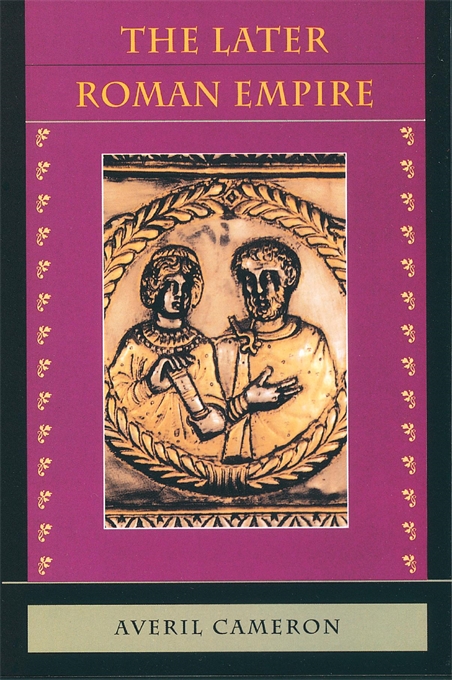 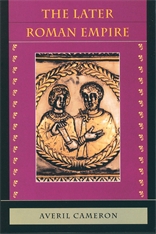 Marked by the shift of power from Rome to Constantinople and the Christianization of the Empire, this pivotal era requires a narrative and interpretative history of its own. Averil Cameron, an authority on later Roman and early Byzantine history and culture, captures the vigor and variety of the fourth century, doing full justice to the enormous explosion of recent scholarship.

After a hundred years of political turmoil, civil war, and invasion, the Roman Empire that Diocletian inherited in AD 284 desperately needed the radical restructuring he gave its government and defenses. His successor, Constantine, continued the revolution by adopting—for himself and the Empire—a vibrant new religion: Christianity. The fourth century is an era of wide cultural diversity, represented by figures as different as Julian the Apostate and St. Augustine. Cameron provides a vivid narrative of its events and explores central questions about the economy, social structure, urban life, and cultural multiplicity of the extended empire. Examining the transformation of the Roman world into a Christian culture, she takes note of the competition between Christianity and Neoplatonism. And she paints a lively picture of the new imperial city of Constantinople. By combining literary, artistic, and archaeological evidence. Cameron has produced an exciting record of social change. The Later Roman Empire is a compelling guide for anyone interested in the cultural development of late antiquity.