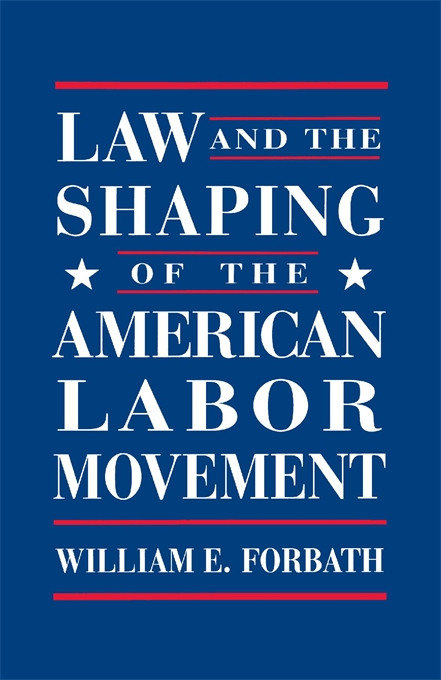 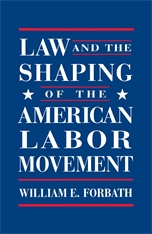 Law and the Shaping of the American Labor Movement

Why did American workers, unlike their European counterparts, fail to forge a class-based movement to pursue broad social reform? Was it simply that they lacked class consciousness and were more interested in personal mobility? In a richly detailed survey of labor law and labor history, William Forbath challenges this notion of American “individualism.” In fact, he argues, the nineteenth-century American labor movement was much like Europe’s labor movements in its social and political outlook, but in the decades around the turn of the century, the prevailing attitude of American trade unionists changed. Forbath shows that, over time, struggles with the courts and the legal order were crucial to reshaping labor’s outlook, driving the labor movement to temper its radical goals.