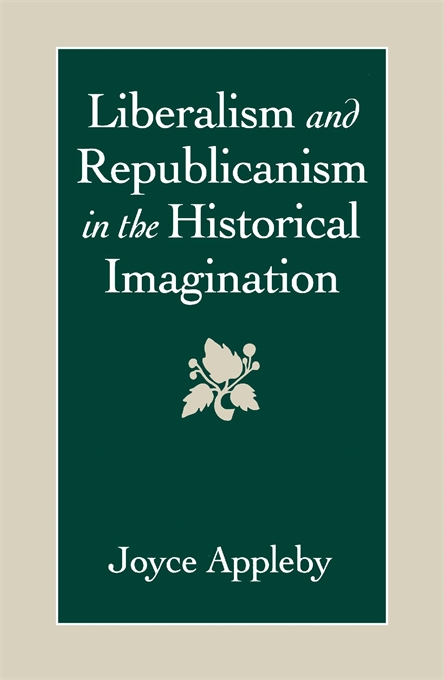 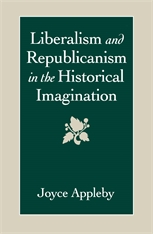 Liberalism and Republicanism in the Historical Imagination

Like dye cast into water, liberal assumptions color everything American, from ideas about human nature to fears about big government. Not the dreaded “L” word of the 1988 presidential campaign, liberalism in its historical context emerged from the modern faith in free inquiry, natural rights, economic liberty, and democratic government. Expressed in the nation-building acts of revolution and constitution-writing, liberalism both structured and limited Americans’ sense of reality for two centuries.

The nation’s scholars were unable to break away from liberalism’s pervasive hold on the American mind until the last generation—when they recovered the lost world of classical republicanism. Ornate, aristocratic, prescriptive, and concerned with the common good, this form of republicanism held sway among the founding fathers before the triumph of liberal thought, with its simple, egalitarian, rational, and individualistic emphasis. The two concepts, as Joyce Appleby shows, posed choices for eighteenth-century thinkers much as they have divided twentieth-century scholars.

Entering one of the liveliest debates in the scholarly world about our ideological roots, Appleby follows the labyrinthine controversies that these two perspectives have generated in their day and in ours. In doing so, she addresses the tensions that remain to be resolved in the democratic societies of the late twentieth century—the complex relations between individual and community, personal liberty and the common good, aspiration and practical wisdom.