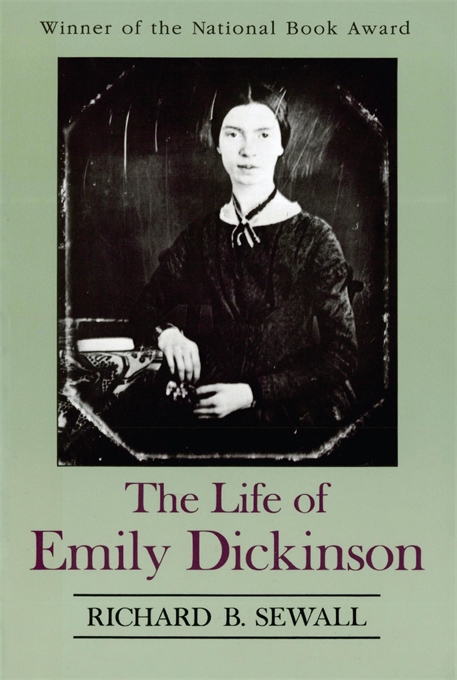 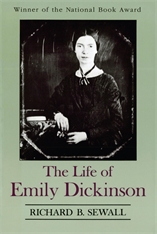 The Life of Emily Dickinson

“[A] brilliant, massively detailed biography… Emily Dickinson emerges in these pages not only as…one of the two greatest poets of America’s nineteenth century, but as an extraordinary and credible human being… Sewall is an exemplary biographer and critic, perhaps in some ironic way the kind of friend Emily sought unsuccessfully in her life.”—Robert Kirsch, The Los Angeles Times

“By far the best and the most complete study of the poet’s life yet to be written, the result of nearly twenty years of work… The story of a long-standing affair between Austin Dickinson and a woman twenty-seven years younger than he, Mabel Loomis Todd…has not appeared in print before, and it makes an entrancing tale… A plainly authoritative work.”—Richard Todd, The Atlantic

“Although Professor Sewall produces new material everywhere, it is in the account of the scandals that he has the most startling abundance, much of it in the form of primary documents… One must thank him for the fullness and impartiality of his presentation.”—Irvin Ehrenpreis, The New York Review of Books