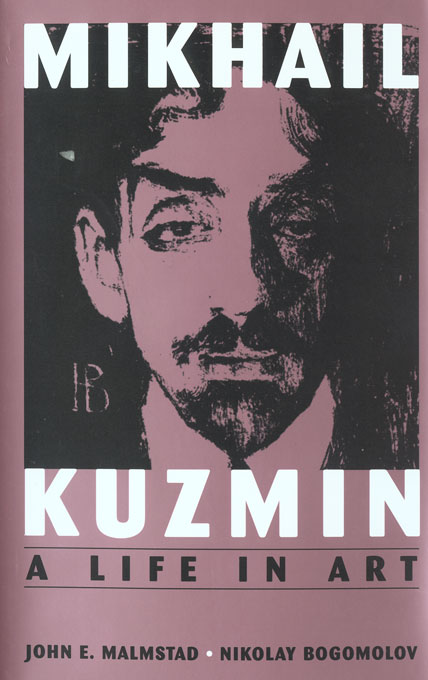 A Life in Art

Mikhail Kuzmin (1872–1936), Russia’s first openly gay writer, stood at the epicenter of the turbulent cultural and social life of Petersburg-Petrograd-Leningrad for over three decades. A poet of the caliber of Aleksandr Blok, Vladimir Mayakovsky, Boris Pasternak, Osip Mandelshtam, and Marina Tsvetaeva (and acknowledged as such by them and other contemporaries), Kuzmin was also a prose writer, playwright, critic, translator, and composer who was associated with every aspect of modernism’s history in Russia, from Symbolism to the Leningrad avant-gardes of the 1920s.

Only now is Kuzmin beginning to emerge from the “official obscurity” imposed by the Soviet regime to assume his place as one of Russia’s greatest poets and one of this century’s most characteristic and colorful creative figures. This biography, the first in any language to be based on full and uncensored access to the writer’s private papers, including his notorious Diary, places Kuzmin in the context of his society and times and contributes to our discovery and appreciation of a fascinating period and of Russia’s long suppressed gay history.