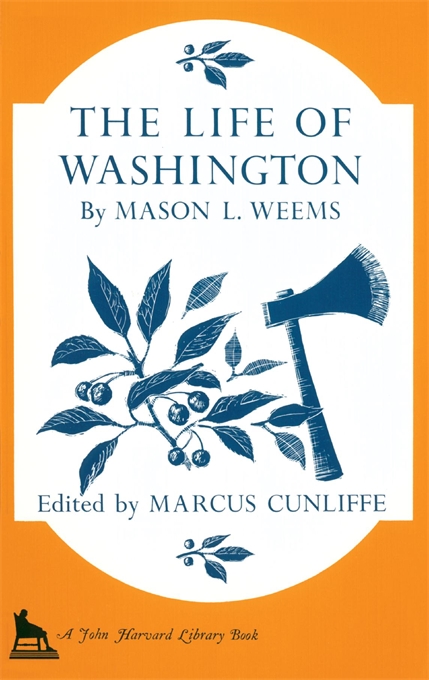 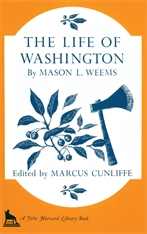 The Life of Washington

The effect of this “single, immortal, and dubious anecdote,” and others like it, has made this book one of the most influential in the history of American folklore. Originally published as an eighty-page pamphlet entitled The Life and Memorable Actions of George Washington, it quickly attained immense popularity. In 1806 a so-called fifth edition was published which contained for the first time the tale of George Washington and the cherry tree; the book has survived to this day, although largely on the basis of that episode. This volume follows the text of the ninth (1809) printing, which included all the famous anecdotes. This republication is unique in its detailed commentary on Mason Weems and other biographers of Washington.