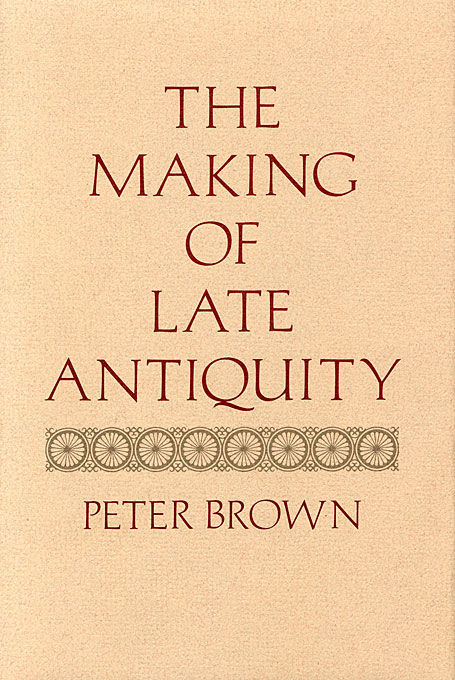 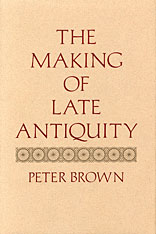 The Making of Late Antiquity

“No summary of its contents can do justice to this complex and fascinating book, written with all Peter Brown’s refreshing panache. We are presented with an age of vitality, where historians used to find a creeping paralysis; the canvas comes alive with the spectacular successes of individuals who belie the conventional wisdom of the stifling oppressiveness of late Roman institutions; and the cautious uncertainty of the ‘age of anxiety’ disappears in a vigorous emphasis on the recognition and display of power… In a book devoted to human beings it is the portraits of individuals, perceptively located in their social and religious surroundings, which are naturally to the fore. [Brown] has shifted the emphasis of late Roman studies from institutions to individuals, and to the discernment of what made late antique men ‘tick’—a task for which he is without equal.”—E. D. Hunt, Classical Review

“The Making of Late Antiquity is most successful, I think, as a study of shifts in the religious imagination… Brown is sensitive to the multifaceted quality of the Late Antique view of the soul, and some of his most creative work is in discussions of demons and angels as imaginal faces of the self and its changing relation to the holy. From the private dreams of Aristides to the public withdrawal of Anthony, Brown has sketched a remarkable shift in a culture’s vision of itself. His argument is as persuasive as it is eloquent.”—Patricia L. Cox, Church History

“This brief work by one of the most influential social historians of the twentieth century…provides scholars and serious students of the period of the second through fourth centuries with a well-documented and colorful exposition of the nature of the holy and of popular society in the late Roman Empire… Many will find its call to view the period with the ancients’ own eyes quite refreshing.”—Jason T. Larson, Near East Archaeological Society Bulletin

“[Brown’s] interpretations are sensitive, vivid, and strongly persuasive. He offers a fascinating sketch of the distinctive configurations and interactions of religious, cultural, and social factors which gradually came to define life in the Mediterranean world of the late fourth and early fifth centuries…he has, by judicious use of analytic concepts and graphic vignettes, captured the ‘feel’ of the religious life of the period.”—Eugene V. Gallagher, Theological Studies