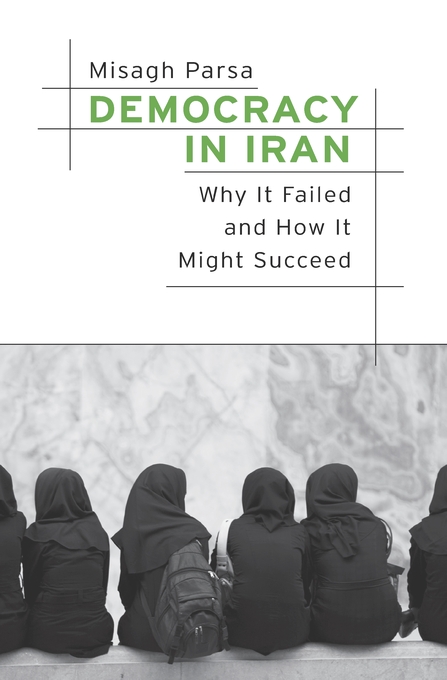 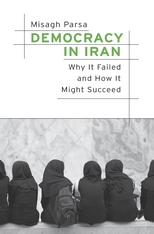 The Green Movement protests that erupted in Iran in 2009 amid allegations of election fraud shook the Islamic Republic to its core. For the first time in decades, the adoption of serious liberal reforms seemed possible. But the opportunity proved short-lived, leaving Iranian activists and intellectuals to debate whether any path to democracy remained open.

Offering a new framework for understanding democratization in developing countries governed by authoritarian regimes, Democracy in Iran is a penetrating, historically informed analysis of Iran’s current and future prospects for reform. Beginning with the Iranian Revolution of 1979, Misagh Parsa traces the evolution of Iran’s theocratic regime, examining the challenges the Islamic Republic has overcome as well as those that remain: inequalities in wealth and income, corruption and cronyism, and a “brain drain” of highly educated professionals eager to escape Iran’s repressive confines. The political fortunes of Iranian reformers seeking to address these problems have been uneven over a period that has seen hopes raised during a reformist administration, setbacks under Ahmadinejad, and the birth of the Green Movement. Although pro-democracy activists have made progress by fits and starts, they have few tangible reforms to show for their efforts.

In Parsa’s view, the outlook for Iranian democracy is stark. Gradual institutional reforms will not be sufficient for real change, nor can the government be reformed without fundamentally rethinking its commitment to the role of religion in politics and civic life. For Iran to democratize, the options are narrowing to a single path: another revolution.