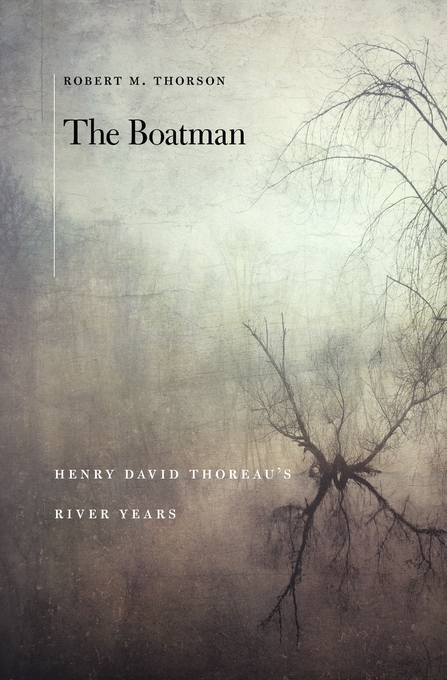 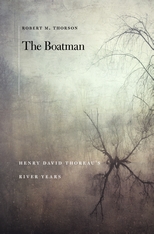 “A scrupulous account of the environment Thoreau loved most and, important for our day, the ways in which he expressed this passion in the face of ecological degradation… Thorson argues convincingly—sometimes beautifully—that Thoreau’s thinking and writing were integrally connected to paddling and sailing… With the meticulous care of a modern geologist, he excavates Thoreau’s journals, notebooks and correspondence, concentrating on the last years of the naturalist’s life and exposing the way he became what today we would call a fluvial geomorphologist, an environmental scientist devoted to understanding the form and function of rivers.”—John Kaag, The Wall Street Journal

“Thorson argues that Thoreau ‘properly interpreted most of the key ideas of fluvial geomorphology a half century before the subject was invented.’ He was, in Thorson’s words, ‘a lone genius’ whose contributions to science we’ve too long ignored… Part of what makes Thorson’s work on Thoreau so unusual is that he hardly bothers with literary, political, or intellectual approaches to his subject at all—he’s after data, and when he finds it, he checks it, weighing it against today’s best practices. (Thorson has generously posted all of this research online.) He comes away from his historical data-crunching deeply impressed with Thoreau’s skill… The Boatman is an impressive feat of empirical research, and Thorson’s conclusions are an important contribution to the scholarship on Thoreau as natural scientist.”—Daegan Miller, The Los Angeles Review of Books

“Thorson’s book offers the reader an in-depth account of Thoreau’s lifelong love of boats, his skill as a navigator, his intimate knowledge of the waterways around Concord, and his extensive survey of the Concord River.”—Robert Pogue Harrison, The New York Review of Books

“The Boatman presents the ‘wetter side’ of Thoreau as he surveyed and boated on the ‘three blue highways of navigable water flanked by open bays, lush meadows, and rocky cliffs’ that were part of his native habitat.”—Jay Parini, The Times Literary Supplement

“Years of meticulous research by geologist Thorson went into the making of this penetrating, revelatory book that delves into Thoreau’s pioneering work in river science.”—Dianne Timblin, American Scientist

“The Boatman presents a whole new Thoreau—the river rat. This is not just groundbreaking, but fun. Thorson pursues not footsteps of the solitary woodsman but the wake left by Thoreau’s skiff. As always with Thoreau, one of the deepest pleasures comes from the idea that we can rediscover and resettle our home places, and what better and more exciting way to do this than on the water? If Thorson had just done this, the book would have been valuable enough, but his story of Thoreau’s self-education in hydrology, of his turning himself into a scientific expert on the local rivers and in rivers in general, and of his involvement in a class-action suit to tear down the Billerica dam, make this an important book.”—David Gessner, author of All the Wild That Remains

“The Boatman offers the first sustained account of what Henry Thoreau was doing on the local rivers before and after he sojourned at Walden Pond. Thoreau’s water world engaged his mind and eye, involved him in a major political dispute, and led him to far-reaching scientific insights. Paddling and sailing on the nearby waterways, Thoreau discerned a natural world transformed by human action, to the loss of the communities of all the living creatures who depended on it for survival. Explicating these insights into the ecology of rivers and into the power of ‘the wild,’ Robert Thorson reminds us why Thoreau is so essential to our environmentally imperiled times.”—Robert A. Gross, author of The Minutemen and Their World