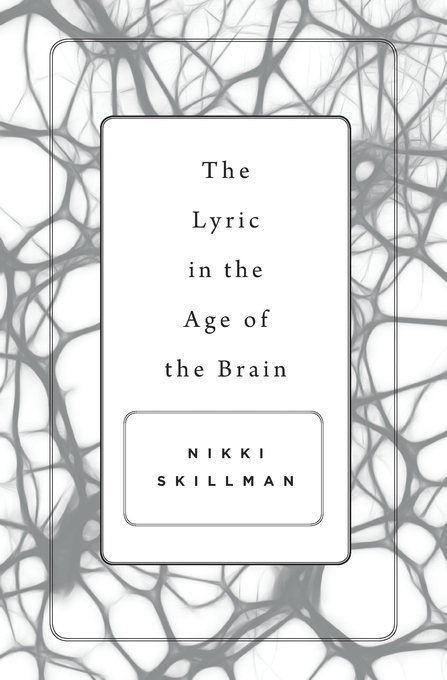 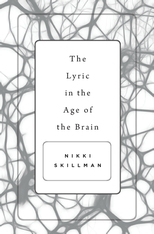 The Lyric in the Age of the Brain

Exploration of our inner life—perception, thought, memory, feeling—once seemed a privileged domain of lyric poetry. Scientific discoveries, however, have recently supplied physiological explanations for what was once believed to be transcendental; the past sixty years have brought wide recognition that the euphoria of love is both a felt condition and a chemical phenomenon, that memories are both representations of lived experience and dynamic networks of activation in the brain. Caught between a powerful but reductive scientific view of the mind and traditional literary metaphors for consciousness that have come to seem ever more naive, American poets since the sixties have struggled to articulate a vision of human consciousness that is both scientifically informed and poetically truthful.

The Lyric in the Age of the Brain examines several contemporary poets—Robert Lowell, A. R. Ammons, Robert Creeley, James Merrill, John Ashbery, Jorie Graham, and experimentalists such as Harryette Mullen and Tan Lin—to discern what new language, poetic forms, and depictions of selfhood this perplexity forces into being. Nikki Skillman shows that under the sway of physiological conceptions of mind, poets ascribe ever less agency to the self, ever less transformative potential to the imagination. But in readings that unravel factional oppositions in contemporary American poetry, Skillman argues that the lyric—a genre accustomed to revealing expansive aesthetic possibilities within narrow formal limits—proves uniquely positioned to register and redeem the dispersals of human mystery that loom in the age of the brain.