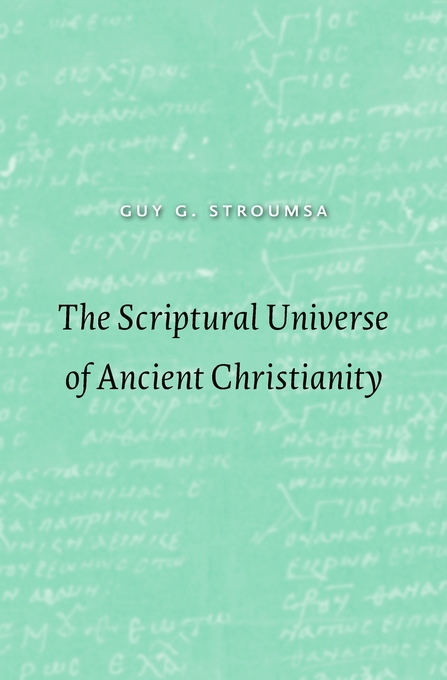 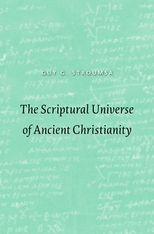 The Scriptural Universe of Ancient Christianity

The passage of texts from scroll to codex created a revolution in the religious life of late antiquity. It played a decisive role in the Roman Empire’s conversion to Christianity and eventually enabled the worldwide spread of Christian faith. The Scriptural Universe of Ancient Christianity describes how canonical scripture was established and how scriptural interpretation replaced blood sacrifice as the central element of religious ritual. Perhaps more than any other cause, Guy G. Stroumsa argues, the codex converted the Roman Empire from paganism to Christianity.

The codex permitted a mode of religious transmission across vast geographical areas, as sacred texts and commentaries circulated in book translations within and beyond Roman borders. Although sacred books had existed in ancient societies, they were now invested with a new aura and a new role at the core of religious ceremony. Once the holy book became central to all aspects of religious experience, the floodgates were opened for Greek and Latin texts to be reimagined and repurposed as proto-Christian. Most early Christian theologians did not intend to erase Greek and Roman cultural traditions; they were content to selectively adopt the texts and traditions they deemed valuable and compatible with the new faith, such as Platonism. The new cultura christiana emerging in late antiquity would eventually become the backbone of European identity.