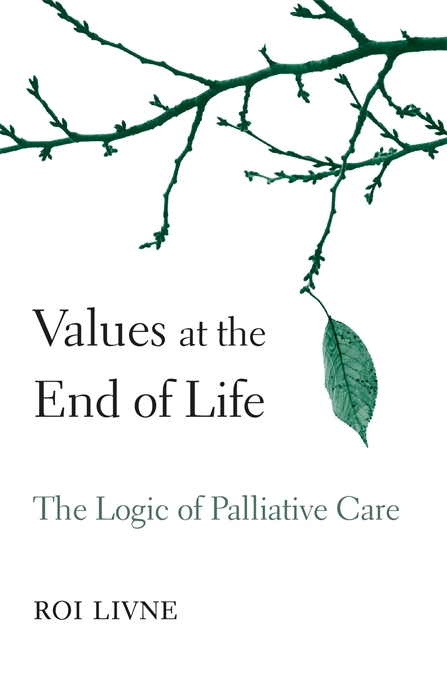 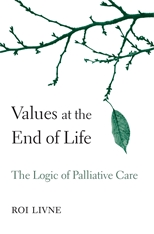 Values at the End of Life

The Logic of Palliative Care

America’s health care system was built on the principle that life should be prolonged whenever possible, regardless of the costs. This commitment has often meant that patients spend their last days suffering from heroic interventions that extend their life by only weeks or months. Increasingly, this approach to end-of-life care is coming under scrutiny, from a moral as well as a financial perspective. Sociologist Roi Livne documents the rise and effectiveness of hospice and palliative care, and growing acceptance of the idea that a life consumed by suffering may not be worth living.

Values at the End of Life combines an in-depth historical analysis with an extensive study conducted in three hospitals, where Livne observed terminally ill patients, their families, and caregivers negotiating treatment. Livne describes the ambivalent, conflicted moments when people articulate and act on their moral intuitions about dying. Interviews with medical staff allowed him to isolate the strategies clinicians use to help families understand their options. As Livne discovered, clinicians are advancing the idea that invasive, expensive hospital procedures often compound a patient’s suffering. Affluent, educated families were more readily persuaded by this moral calculus than those of less means.

Once defiant of death—or even in denial—many American families and professionals in the health care system are beginning to embrace the notion that less treatment in the end may be better treatment.