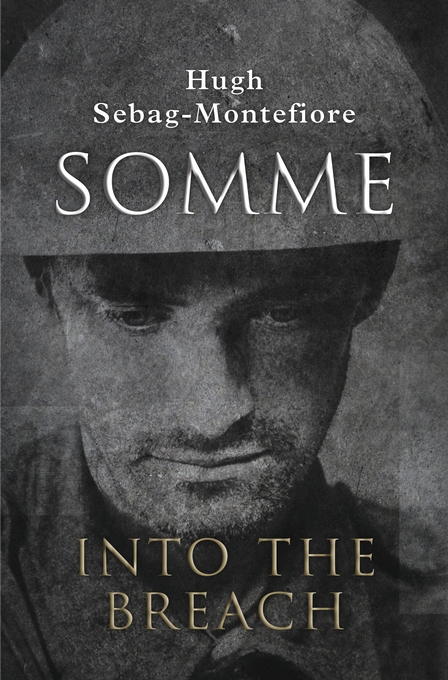 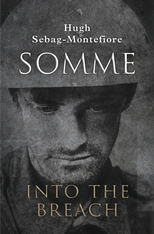 The notion of battles as the irreducible building blocks of war demands a single verdict of each campaign—victory, defeat, stalemate. But this kind of accounting leaves no room to record the nuances and twists of actual conflict. In Somme: Into the Breach, the noted military historian Hugh Sebag-Montefiore shows that by turning our focus to stories of the front line—to acts of heroism and moments of both terror and triumph—we can counter, and even change, familiar narratives.

Planned as a decisive strike but fought as a bloody battle of attrition, the Battle of the Somme claimed over a million dead or wounded in months of fighting that have long epitomized the tragedy and folly of World War I. Yet by focusing on the first-hand experiences and personal stories of both Allied and enemy soldiers, Hugh Sebag-Montefiore defies the customary framing of incompetent generals and senseless slaughter. In its place, eyewitness accounts relive scenes of extraordinary courage and sacrifice, as soldiers ordered “over the top” ventured into No Man’s Land and enemy trenches, where they met a hail of machine-gun fire, thickets of barbed wire, and exploding shells.

Rescuing from history the many forgotten heroes whose bravery has been overlooked, and giving voice to their bereaved relatives at home, Hugh Sebag-Montefiore reveals the Somme campaign in all its glory as well as its misery, helping us to realize that there are many meaningful ways to define a battle when seen through the eyes of those who lived it.