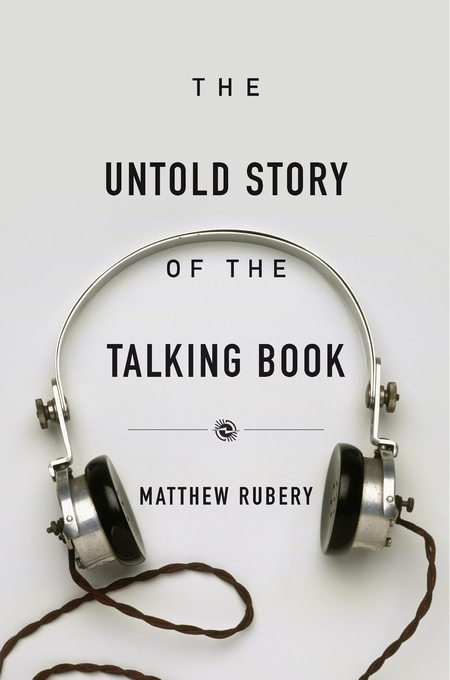 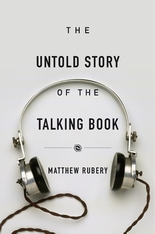 The Untold Story of the Talking Book

Histories of the book often move straight from the codex to the digital screen. Left out of that familiar account are nearly 150 years of audio recordings. Recounting the fascinating history of audio-recorded literature, Matthew Rubery traces the path of innovation from Edison’s recitation of “Mary Had a Little Lamb” for his tinfoil phonograph in 1877, to the first novel-length talking books made for blinded World War I veterans, to today’s billion-dollar audiobook industry.

The Untold Story of the Talking Book focuses on the social impact of audiobooks, not just the technological history, in telling a story of surprising and impassioned conflicts: from controversies over which books the Library of Congress selected to become talking books—yes to Kipling, no to Flaubert—to debates about what defines a reader. Delving into the vexed relationship between spoken and printed texts, Rubery argues that storytelling can be just as engaging with the ears as with the eyes, and that audiobooks deserve to be taken seriously. They are not mere derivatives of printed books but their own form of entertainment.

We have come a long way from the era of sound recorded on wax cylinders, when people imagined one day hearing entire novels on mini-phonographs tucked inside their hats. Rubery tells the untold story of this incredible evolution and, in doing so, breaks from convention by treating audiobooks as a distinctively modern art form that has profoundly influenced the way we read.