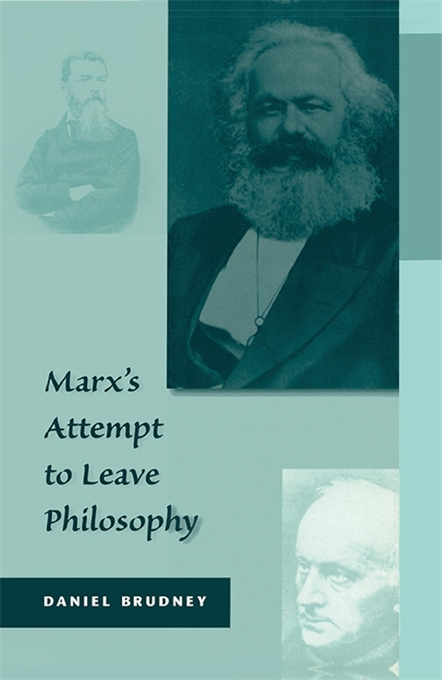 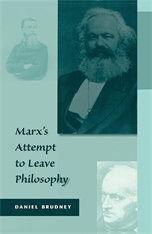 Daniel Brudney traces the development of post-Hegelian thought from Ludwig Feuerbach and Bruno Bauer to Karl Marx’s work of 1844 and his Theses on Feuerbach, and concludes with an examination of The German Ideology. Brudney focuses on the transmutations of a set of ideas about human nature, the good life, and our relation to the world and to others; about how we end up with false beliefs about these matters; about whether one can, in a capitalist society, know the truth about these matters; and about the critique of capitalism which would flow from such knowledge.

Brudney shows how Marx, following Feuerbach, attempted to reveal humanity’s nature and what would count as the good life, while eschewing and indeed polemicizing against “philosophy”—against any concern with metaphysics and epistemology. Marx attempted to avoid philosophy as early as 1844, and the central aims of his texts are the same right through The German Ideology. There is thus no break between an early and a late Marx; moreover, there is no “materialist” Marx, no Marx who subscribes to a metaphysical view, even in The German Ideology, the text canonically taken as the origin of Marxist materialism. Rather, in all the texts of this period Marx tries to mount a compelling critique of the present while altogether avoiding the dilemmas central to philosophy in the modern era.