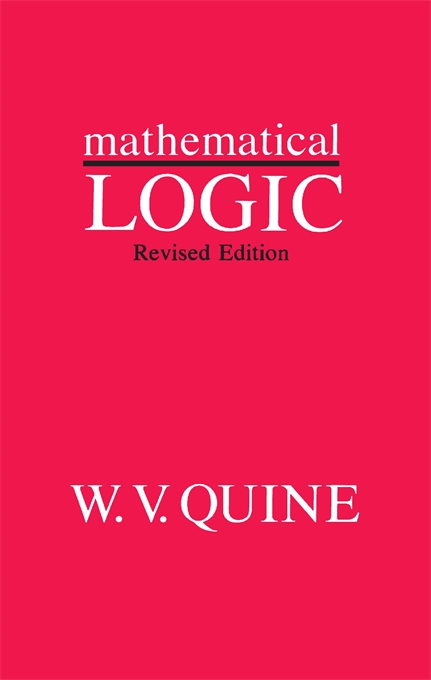 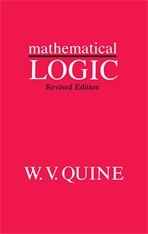 W. V. Quine’s systematic development of mathematical logic has been widely praised for the new material presented and for the clarity of its exposition. This revised edition, in which the minor inconsistencies observed since its first publication have been eliminated, will be welcomed by all students and teachers in mathematics and philosophy who are seriously concerned with modern logic.

Max Black, in Mind, has said of this book, “It will serve the purpose of inculcating, by precept and example, standards of clarity and precision which are, even in formal logic, more often pursued than achieved.”