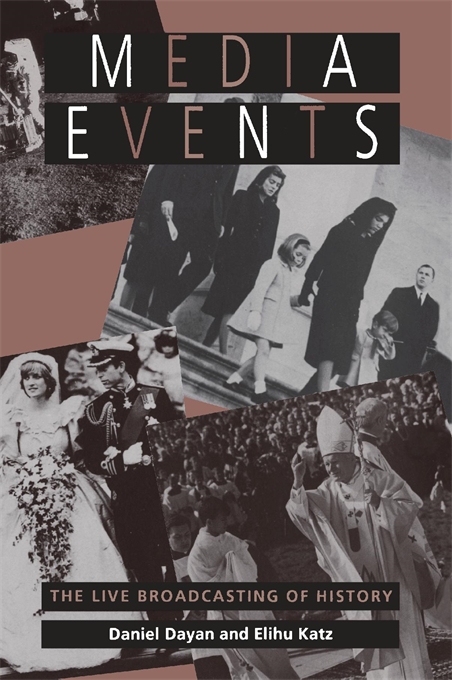 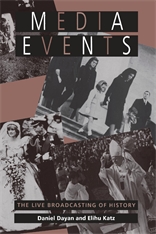 The Live Broadcasting of History

Constituting a new television genre, live broadcasts of “historic” events have become world rituals which, according to Daniel Dayan and Elihu Katz, have the potential for transforming societies even as they transfix viewers around the globe. Analyzing such public spectacles as the Olympic games, the wedding of Prince Charles and Lady Diana, John F. Kenndy’s funeral, the moon landing, and Pope John II’s visits to Poland, they offer an ethnography of how media events are scripted, negotiated, performed, celebrated, shamanized, and reviewed.