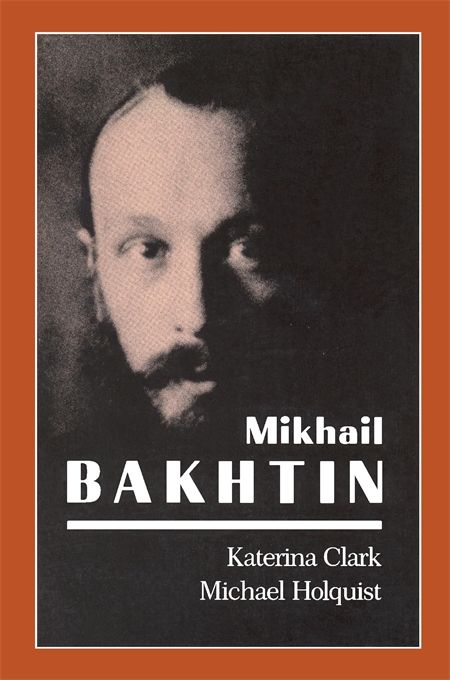 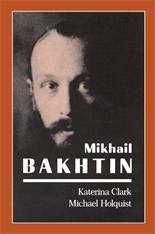 In such diverse fields as semiotics, literary theory, social theory, linguistics, psychology, and anthropology, Mikhail Bakhtin’s importance is increasingly recognized. His posthumous fame comes in striking contrast to his obscurity during his lifetime (1895–1975), much of it spent as a semi-invalid in a succession of provincial towns. He received no public recognition, in the Soviet Union or abroad, until the last dozen years of his long life—not surprisingly, given the historical circumstances. His books on Freudianism (1927), on Formalism (1928), and on Marxism and the philosophy of language (1929) were published as the work of others, as were a number of important essays. His study of Dostoevsky appeared under his own name but only after his arrest and sentence to exile, and it quickly disappeared from sight. Some manuscripts were never published; one was used by Bakhtin for cigarette paper. His book on Rabelais, completed in 1940, remained unpublished for twenty-five years—until, in a less repressive political climate, friends had succeeded in negotiating a reissue of the book on Dostoevsky.

The Rabelais book, when translated, caused a stir among folklorists, anthropologists, and social historians, with its theory of carnival and of ritual inversions of hierarchy. The book on Dostoevsky aroused intense interest among literary theorists in the concept of the “polyphonic novel” and the many authorial voices to be heard therein. Similarly, as Bakhtin’s other writings have appeared in translation, he has been hailed in disparate circles for his contributions to linguistic, psychoanalytic, and social theory. But among all those who have studied various aspects of Bakhtin’s work, few have been in a position, or even attempted, to assess his total achievement.

It is the great merit of Katerina Clark and Michael Holquist’s book that they have endeavored, insofar as possible, to give us the complete life and the complete works of this complex and multifaceted figure. The authors have had unique access to the Bakhtin archive in Moscow, have traced further material in other cities in Europe, and have interviewed many persons who knew Bakhtin. The phases of his life are placed in their physical and intellectual milieux, and accounts are given of the figures who made up the various “Bakhtin circles” over the years. All of the works, published and unpublished, are discussed, in the context of European philosophical movements and the currents of thought of the time. Underlying and informing Bakhtin’s particular theories in various fields was, in the authors’ view, his lifelong meditation on the relation between self and other. The philosophy he evolved has come to be called dialogism, since it conceives of the world in terms of communication and exchange. It is a world view with wide-ranging implications for the human sciences.