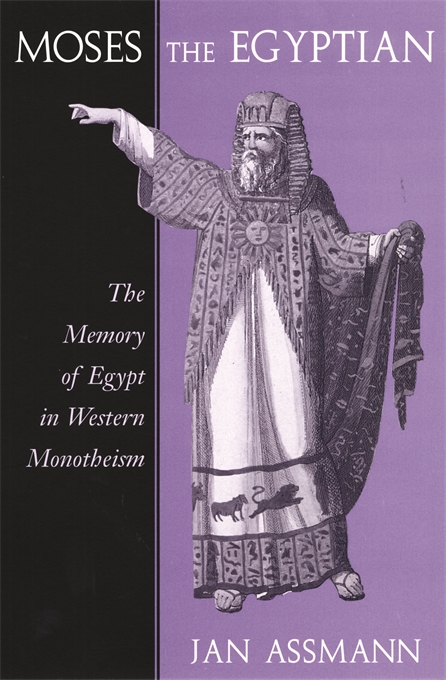 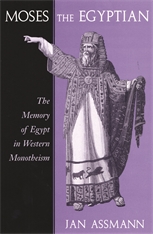 The Memory of Egypt in Western Monotheism

Standing at the very foundation of monotheism, and so of Western culture, Moses is a figure not of history, but of memory. As such, he is the quintessential subject for the innovative historiography Jan Assmann both defines and practices in this work, the study of historical memory—a study, in this case, of the ways in which factual and fictional events and characters are stored in religious beliefs and transformed in their philosophical justification, literary reinterpretation, philological restitution (or falsification), and psychoanalytic demystification.

To account for the complexities of the foundational event through which monotheism was established, Moses the Egyptian goes back to the short-lived monotheistic revolution of the Egyptian king Akhenaten (1360–1340 B.C.E.). Assmann traces the monotheism of Moses to this source, then shows how his followers denied the Egyptians any part in the origin of their beliefs and condemned them as polytheistic idolaters. Thus began the cycle in which every “counter-religion,” by establishing itself as truth, denounced all others as false. Assmann reconstructs this cycle as a pattern of historical abuse, and tracks its permutations from ancient sources, including the Bible, through Renaissance debates over the basis of religion to Sigmund Freud’s Moses and Monotheism. One of the great Egyptologists of our time, and an exceptional scholar of history and literature, Assmann is uniquely equipped for this undertaking—an exemplary case study of the vicissitudes of historical memory that is also a compelling lesson in the fluidity of cultural identity and beliefs.