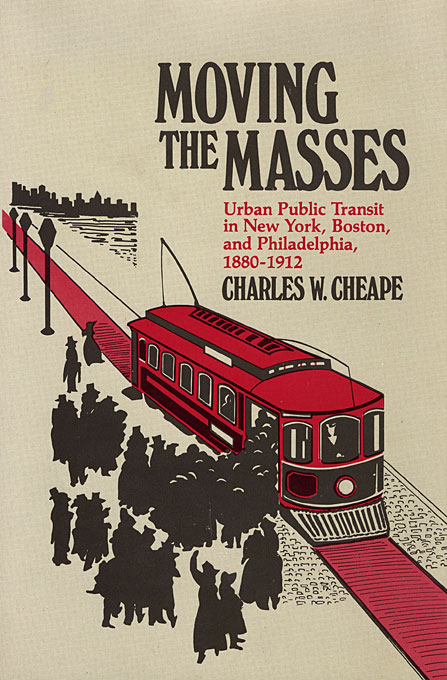 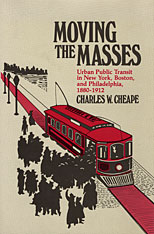 The development of public transit is an integral part of both business and urban history in late nineteenth-century America. The author begins this study in 1880, when public transportation in large American cities was provided by numerous, competing horse-car companies with little or no public control of operation. By 1912, when the study concludes, a monopoly in each city operated a coordinated network of electric-powered streetcars and, in the largest cities, subways, which were regulated by city and state agencies. The history of transit development reflects two dominant themes: the constant pressure of rapid growth in city population and area and the requirements of the technology developed to service that growth.

The case studies here include three of the four cites that had rapid transit during this period. Each case study examines, first, the mechanization of surface lines and, second, the implementation of rapid transit. New York requires an additional chapter on steam-powered, elevated railroads, for early population growth there required rapid transit before the invention of electric technology. Urban transit enterprise is viewed within a clear and familiar pattern of evolution—the pattern of the last half of the nineteenth century, when industries with expanding markets and complex, costly processes of production and distribution adopted new strategy and structure, administered by a new class of professional managers.