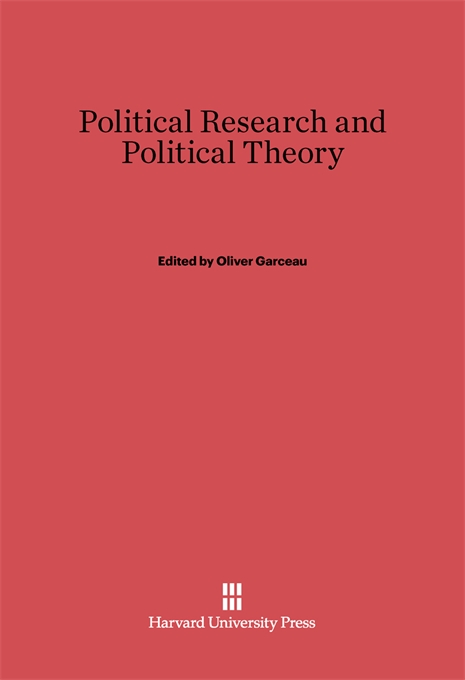 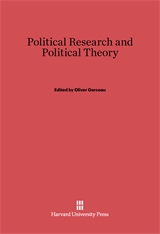 This volume in honor of the late V. O. Key, Jr., consists of nine essays by distinguished scholars which, taken together, elucidate some of the major characteristics and tendencies of political science, more especially in the broad areas to which Key contributed. Several themes recur in the essays, among them the application of comparative methods to political science, the problems of scale in research design, and the uses of systematic and normative theory.