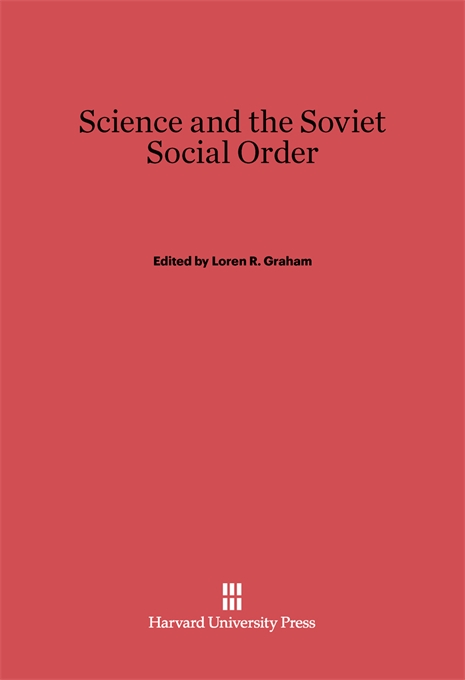 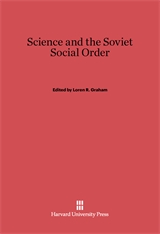 “It is a testament to Loren R. Graham’s expertise in Soviet science and technology, and a measure of the enormous task he has set himself, that in Science and the Soviet Social Order—the first book to undertake both a comprehensive history of the subject and an analysis of the ways in which science and technology have interacted with Soviet culture at large—he has chosen to confine himself to an introductory overview and leave commentary on particular fields to scholars who specialize in them. The essays that result—the fruit of a four-year-long colloquy—offer in prodigious and fascinating detail a social history of Soviet genetics, ecology, nuclear physics, space, and communications and computer science.”—Glenn Garelik, The New York Times Book Review

“An excellent guide to the 20-Century Soviet Union because of the special role that science has played in the society.”—Betty Ann Kevles, The Los Angeles Times Book Review

“A very fresh and innovative analysis of the interaction between science and the political system.”—Zhores A. Medvedev, Nature