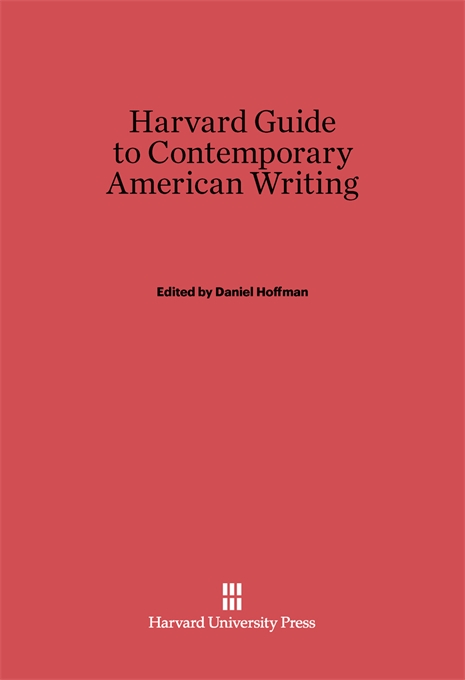 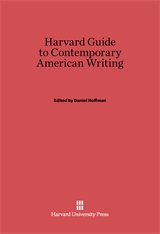 Harvard University Press is proud to present a major addition to the study of American letters. This is the first comprehensive critical survey of the most significant writing in the United States from the end of World War II to the end of the 1970s. In original essays, ten eminent critics describe and assess the work of American novelists, playwrights, and poets, and analyze the intellectual and critical environment in which they worked.

This guide is designed to help clarify the often baffling complexities and discontinuities of style and content in contemporary writing. It provides interpretations of individual writers, relates their work to that of their contemporaries, and identifies the forces and counter-forces in the literature of the past four decades. The essays in The Harvard Guide are critical as well as descriptive; they not only map the terrain and analyze movements and trends, but also assess the achievement of the writers discussed.