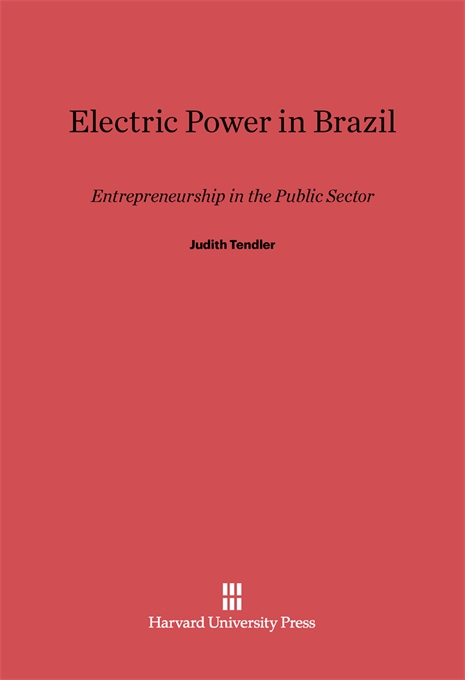 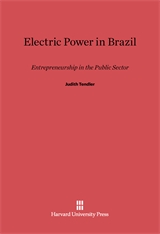 Entrepreneurship in the Public Sector

After World War II, and particularly in the early 1950s, Brazil’s major industrial region suffered a chronic electric power shortage resulting from the inadequate expansion of the Brazilian Traction, Light, and Power Company, the most important utility in the country. “The Light,” as it is called in Brazil, was reluctant to commit itself to continuing investment because of the impossibility of securing a satisfactory price for its product. The intractability of the rate problem, and the consequent insufficiency of supply, stemmed primarily from the foreign ownership of the company. The Light was the classic case of a foreign utility enjoying monopoly privileges to supply a public service. Proposed rate increases, construed as predatory by the public and the host government, met with strong popular resistance.

Throughout this period of stalemate, however, power production grew at a pace that was high by any standards. This impressive growth was to some extent the result of the government’s entry into the power sector as producer, coexisting with the foreign utility. State-controlled companies were gradually taking over the function of power generation while the Light began to recede into distribution, an activity more suited to its reluctance to make heavy financial commitments.

Judith Tendler, taking as her point of departure the different technological and administrative characteristics of power generation and distribution, illustrates how a modus vivendi was finally established which allowed the industry as a whole to expand in spite of strong antagonism between the private and public sectors. In this topical case study, the author sharpens our vision of the development scene by pointing up opportunities for progress that are embedded in seemingly trivial properties of technology.