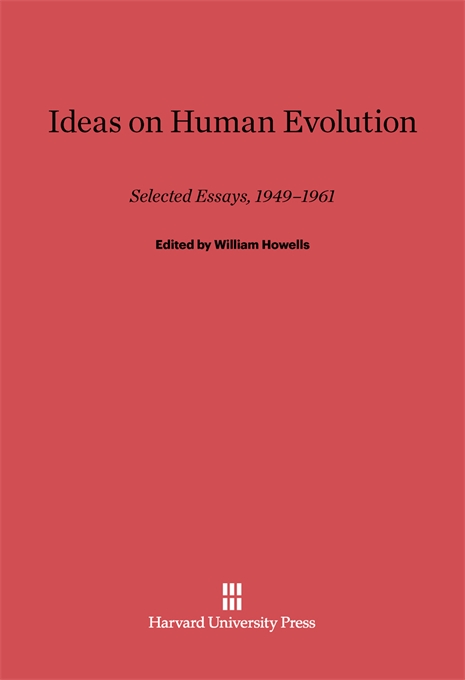 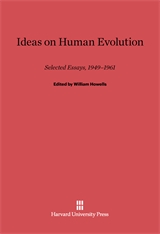 The large number of significant fossil finds that occurred after 1930 provided anthropologists with new perspectives on human history. William Howells, selecting 28 recent papers by most of the authorities in the field of human evolution, focuses on a period of rapid, major development, including episodes like the Piltdown fraud and discoveries like Australopithecus, Proconsul, and Oreopithecus. These papers deal with basic aspects of evolution and discuss such subjects as man’s pre-human ancestors, early fossil men, and the emergence of modern man (Homo sapiens) along with his relation to Neanderthal Man—a sequence ranging over the full scope of human development.