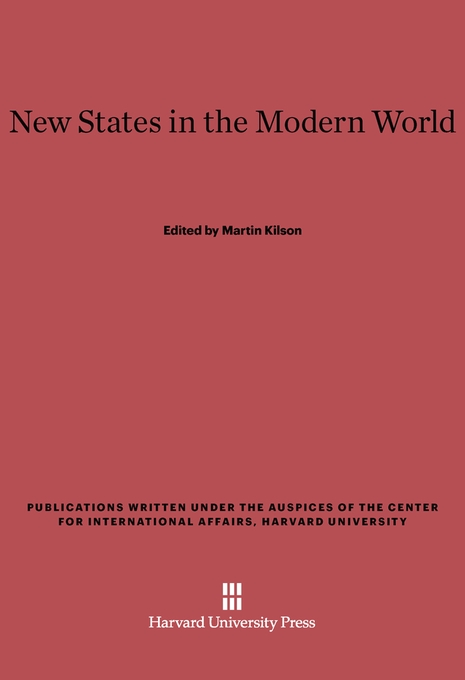 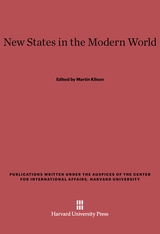 New States in the Modern World

New States in the Modern World is probably the first book to consider new states in relationship to their effect on world political order. This volume of original essays focuses on the origins and current status of the new African states and one Arab-African state, Egypt.

Despite their many distinguishing features, the new nations all have in common the colonial experience, which has formulated their major political attributes. The eminent authors of these studies describe the structural problems of new states, particularly the role of ideology, the patterns of internal conflict, and the character of political cleavages. Of special concern are the ways in which international organization induced the formation of new states and, conversely, the impact the new nations have had on the international system. The resulting conflicts require redefinition of the international order, a new kind of regulation. This book takes a major step on the road to such redefinition.