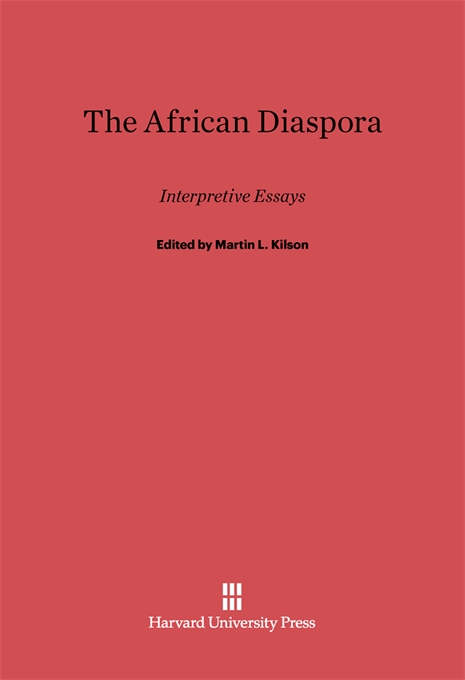 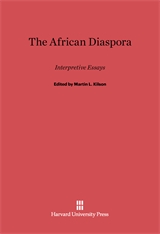 Since 1500, ten million Africans have left their homelands for destinations in the old and new worlds. The African Diaspora, impressive in purpose and far-ranging in scope, is the first book to chronicle and interpret this long, painful, but sometimes rewarding exodus. The editors, leading authorities on African, Caribbean, and black American history and politics, have assembled sixteen original essays that delve into the ways in which Africans became exiles and how they responded and adapted to their new environment.

The book begins with absorbing discussions of the role and image of blacks in the ancient and Islamic worlds, a prelude to several chapters on the trans-Atlantic slave trade, that cataclysm which so dramatically revolutionized the lives of individuals and nations. The next three essays look at the experience of ex-slaves in Britain, Canada, and the French West Indies. Of special interest is the section on black religion in the Caribbean, including an intriguing chapter on voodoo and politics. After two in-depth studies of Creole adaptation, a little-studied subject, the book concludes with political analyses of the role of blacks in today’s United States. As the first rigorous appreciation of the dimensions of the African diaspora, this long-needed book corrects many myths of exodus and adaptation. It will inspire much future research into the world of blacks and blacks in the world.