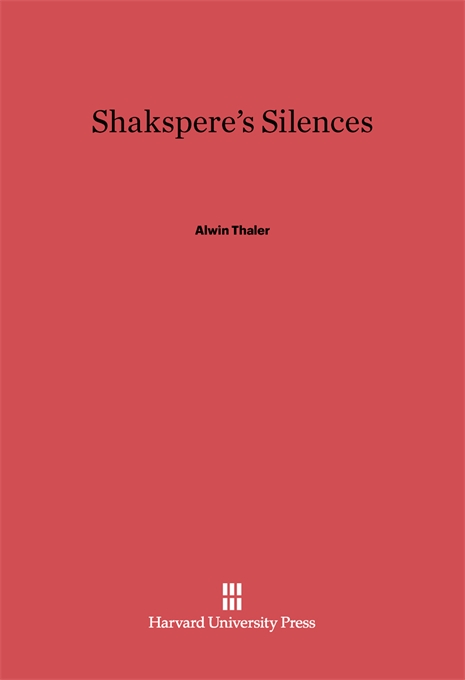 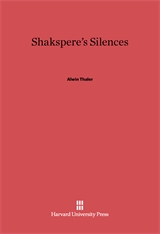 Edward Dowden remarked long ago that a curious essay might be written upon the silences of some of Shakespeare’s characters. Alwin Thaler independently reached the same conclusion, as witness the first part of this book. His study, however, touches also upon many a curious silence in Shakespeare’s plot management. In short, his interest in the general “technique of silence” in Shakespeare leads him to a fresh interpretation of various and sundry aspects of Shakespeare’s dramatic technique in the large, and of the conventional technique of the critics. The second part of the book concerns Milton as well as Shakespeare. It has to do with Shakespeare’s influence upon Milton and Sir Thomas Browne, and with Milton’s connections with the drama and theatre of Shakespeare and his after-times. The book is not intended for specialists exclusively, but for lovers of Shakespeare and Milton.