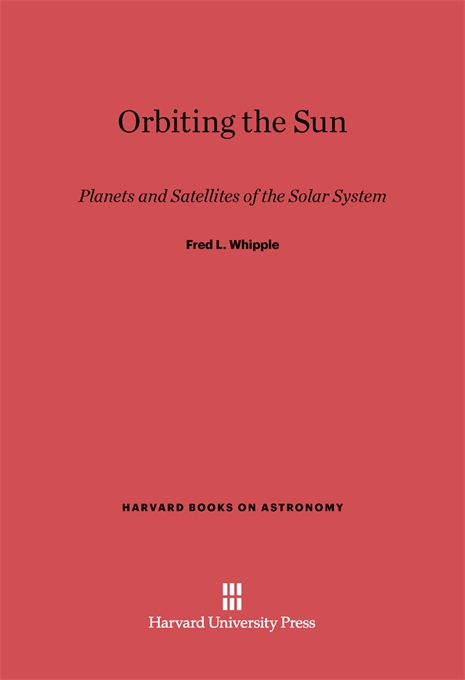 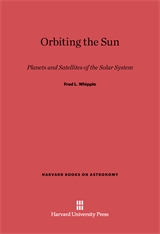 Planets and Satellites of the Solar System

These are the images from Voyager that have made headlines and captured the public imagination. Now, a giant of twentieth century astronomy guides us on a literary voyage of discovery that retraces the steps of this and other recent space probes—Viking, Mariner, Pioneer, as well as Russian efforts—that have revolutionized our understanding of Earth’s nearest neighbors. Every step of the way, Fred Whipple provides the basic foundation in astronomy that enables the reader to be not merely awed and entranced but thoroughly informed, with a solid and satisfying understanding of the workings of our solar system.

In a dazzling combination of text and illustrations, Orbiting the Sun offers vistas that rival science fiction:

But the author also explores in precise detail the tests carried out by the Viking Lander that with virtual certainty have ruled out the hope of finding life on Mars.

This completely revised and updated edition of Whipple’s classic Earth, Moon, and Planets once again presents Earth within its planetary context. This view allows us to speculate on such provocative concepts as the connection between an asteroid collision and the extinction of the dinosaurs. But the most obvious enhancement of this new edition is the stunning photographs, that include the eerie panorama of the Martian landscape taken from the Viking Landers, the dramatic sweep of Saturn’s thousand rings, and full color port raits of the Jovian moons—the battered face of Callisto, Europa with its web of thin scratches, the “superhighways” of Ganymede, and Io with its volcanic plumes.

Fred Whipple has introduced two generations of student and amateur astronomers to the wonders of the solar system. In Orbiting the Sun he will charm and inform an entirely new audience.