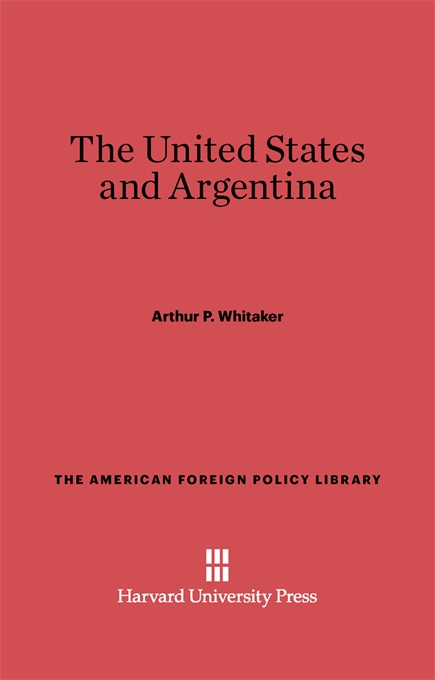 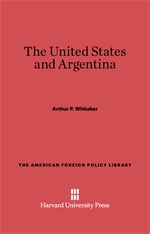 The United States and Argentina

The first third of this volume is devoted to the past history of our South American neighbor. In the rest of the work, Arthur Whitaker discusses the Perón regime from every important point of view.

While Argentina is today under a full-blown authoritarian regime—which has altered the Constitution, purged the Supreme Court and the universities, brought the press under rigorous control, and employed instruments of terror and violence—there is a significant difference. For Perón, preserving the outward trappings of democracy, commands majority support of the Argentine people. He has promised and delivered social reforms to the under-privileged workers which have improved their standard of living. Thus he has a solid base among the workers and in the army, from which he emerged.

The author also shows Argentina’s position among other South American countries, and he describes how Perón favors Spanish-Americanism over Pan-Americanism. Whitaker concludes with an estimate of future developments.