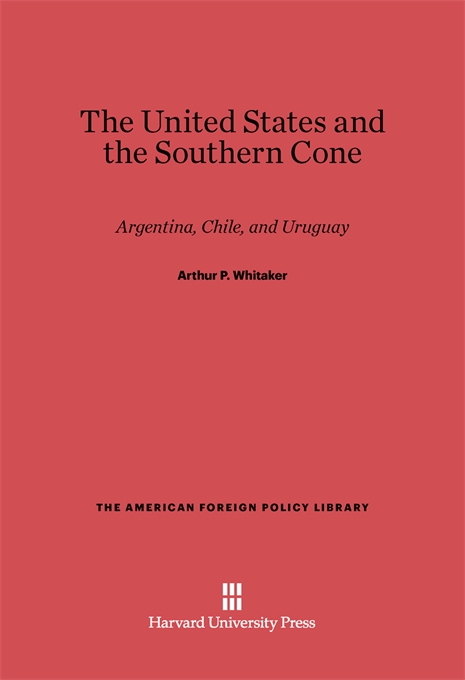 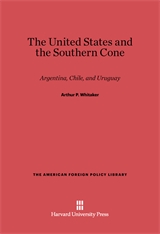 The United States and the Southern Cone

“The United States and the Southern Cone is as fine as anything Whitaker has ever written and bolsters his preeminence. I think it will rank for many years to come as among the most successful general syntheses that the Latin American field has produced since World War II.”—Fredrick B. Pike

Once more the dean of Latin American history has written a masterly, complex, richly detailed, and graceful study in his field of speciality. Arthur Whitaker’s history of the three countries that form the bottom tip of the southern hemisphere, Argentina, Uruguay, and Chile—all nations of great importance for a variety of reasons—is sure to become an enduring work.

The cone countries were linked together in this study because they have structural resemblances, similar ethnic identities, and histories of parallel crises and responses. Whitaker writes about them from the time of their liberation to the present—including the recent coup in Argentina. He traces periods of stability and of disarray and finds patterns to explain the ordinary happenings and extraordinary events—from the role of the middle class, the Army, and the church in each state’s affairs to the emergence of guerrilla forces, the interference of multinational corporations and foreign governments, and the polarization of classes. The author also discusses each nation as a separate entity and traces its relations with the United States. Whitaker’s range of interests and great learning make this volume an indispensable study for all Latin Americanists.