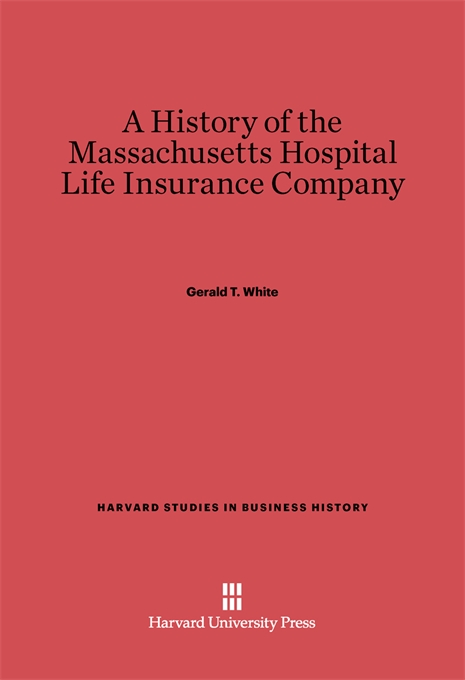 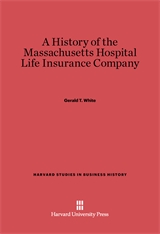 A History of the Massachusetts Hospital Life Insurance Company

This company is an early important example of a financial institution as an investor—a source of capital which has become so significant in the twentieth century. By considering the circumstances of its origin, the pattern of its services, the nature of its management, and its investment policies and practices we learn about the development of investment institutions and investment management.

Founded in 1818, the Massachusetts Hospital Life Insurance Company by 1830 was the largest financial institution in New England, and as a result of this position played a great part in the economic development of its home state. While originally it was founded to supply additional income to Boston’s first hospital, the Massachusetts General, probably its greatest significance lies in its pioneering relationship to the modern trust company and investment company.