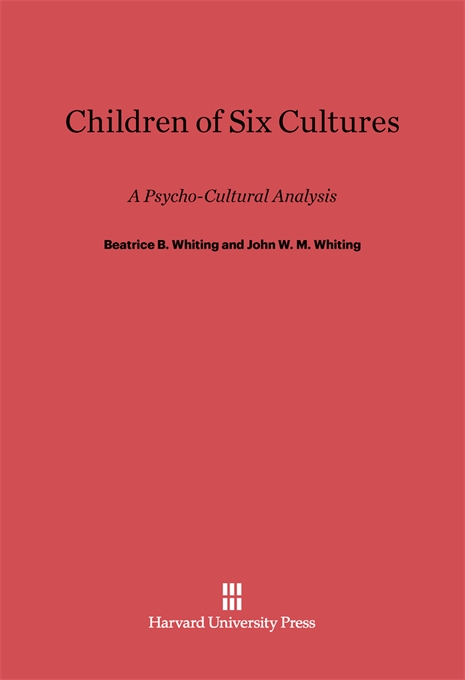 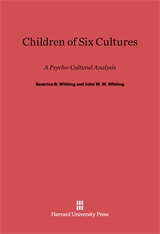 Since 1954, when its pioneering research on socialization in various parts of the world began, the Six Cultures Project has produced a number of classic findings. This publication, the ninth and most important to date, explores the effect of learning environments upon the social behavior of children. Under the guidance of the Whitings, whose contributions in this field have become legendary, teams of young social scientists lived in villages in six different countries; with the help of local assistants they observed the behavior of 134 children between the ages of three and eleven in Kenya, Okinawa, India, the Philippines, Mexico, and the United States. The mass of data produced by their observations—over 2,000 five-minute observation periods, or some 10,000 coded interactions—provided the basis for establishing universal categories of social behavior. Twelve categories of social behavior were found to occur in the children of all six cultures. These included nurturance, dependence, sociability, dominance, and aggression. The relative frequency with which children express any one of these kinds of behavior was shown to depend to varying degrees upon their sex and age, what culture they were brought up in, and the situation or setting in which they were observed.

Appearing at a time of growing concern for other societies, this book is a welcome addition to the literature of an exciting discipline.