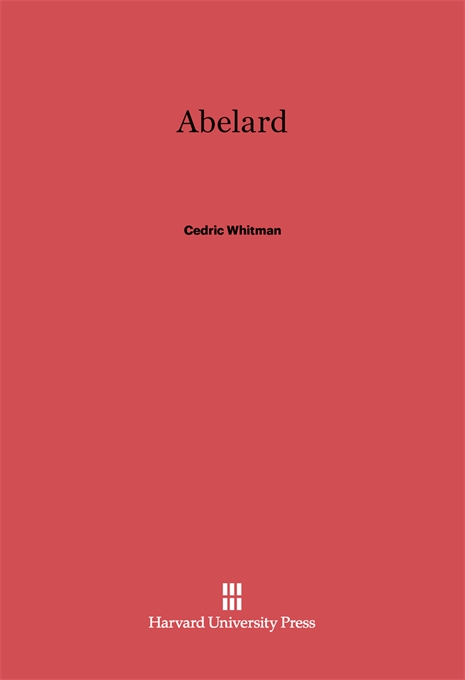 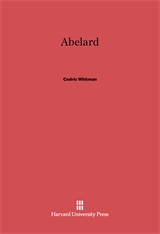 Cedric Whitman, a classical scholar of international reputation, has written a narrative poem relating one of the world’s most famous love stories, the tale of Abelard and Heloise, an epic of the twelfth century, but contemporary in manner and concern. Generally the poem follows the historical events although the minor characters are fictional, and there has been some chronological license in the interest of dramatic compression. The aim of the poem, in fact, is dramatic and philosophical rather than historical. The conflict between nominalism and realism is employed not for its own sake but as a representation of the problem of knowledge in any age, and above all, the problem of understanding one’s own experience. Abelard’s various stages of thinking embody a kind of retrograde history of philosophy, moving from Aristotelianism backward to the tragic attitudes of the fifth century B.C. The final stage is congruent with another main poetic objective, the presentation of a hero who is a man of action and passion as well as a man of thought—the basic themes of heroic tragedy.