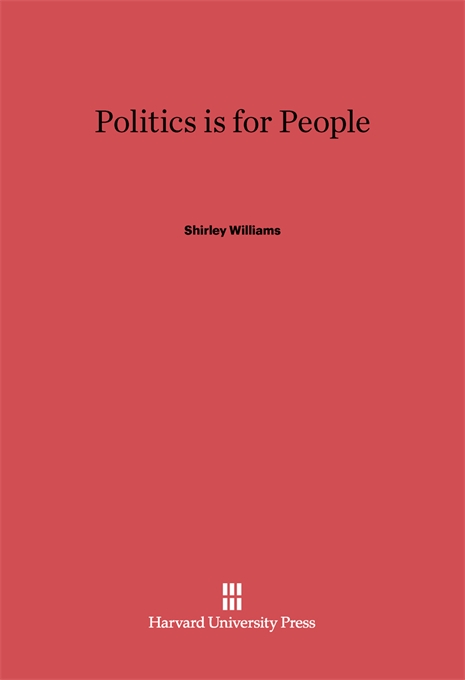 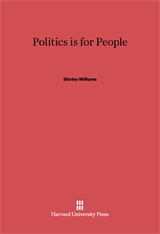 Shirley Williams is one of the founding members of the Social Democratic Party in Great Britain. Before she broke with the Labour Party, in which she was a member of the National Executive, she served in the House of Commons and in a number of ministerial posts, including those of Secretary of State for Prices and Consumer Protection and Secretary of State for Education and Science. In 1979–1980 she was the Godkin Lecturer at Harvard University, and in 1980 she was Rede Lecturer at the University of Cambridge.