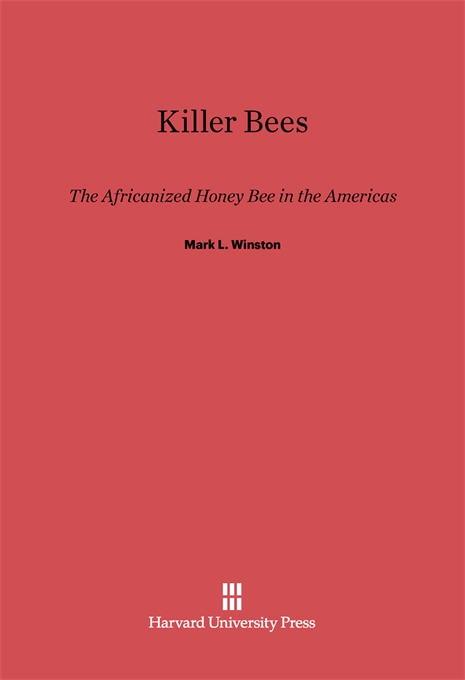 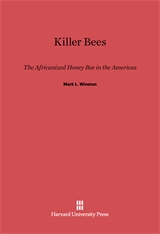 The Africanized Honey Bee in the Americas

Since their introduction into southern Brazil in the 1950s, Africanized—or “killer”—bees have acquired a reputation among the general public that is straight out of a science fiction movie. As colonies of these feisty bees have gradually moved north, expanding their range into Mexico and, most recently, Texas, lurid reports of their sometimes fatal stinging behavior and aggressive swarming have commanded media attention and alarmed local communities.

In Killer Bees Mark Winston seeks to restore balance to this picture by examining the biology of the Africanized honey bee and tracing the predicted impact of the bee on North American agriculture and beekeeping. In hindsight, importing these insects into the Americas was ill-advised, since their interaction with managed bees and their rapid dispersal have resulted in a number of intractable problems. In biological terms, however, the bees are a triumphant success, having proved themselves ideally suited to their New World environment.

Winston draws on his own extensive fieldwork in French Guiana, Peru, and Venezuela as well as the professional literature to describe the life and habits of Africanized bees. Against this background he discusses potentially effective responses to their proliferation. Given the failure of barrier and eradication programs, and the likelihood that Africanized bees will spread throughout at least the southern third of the United States, a coordinated approach on the federal, state, and local levels is advisable, if difficult to achieve. During the now irreversible transition to “post-Africanized” beekeeping, careful management policies hold the most promise for resolving economic and health issues.

For those wanting hard facts rather than tabloid headlines, Killer Bees offers a concise introduction to a fascinating insect species.