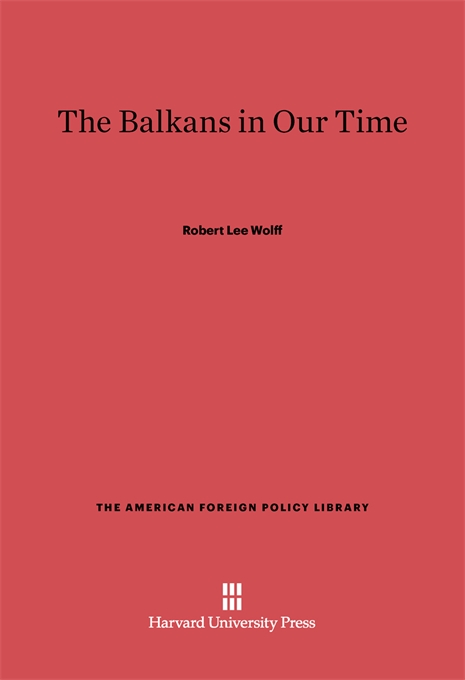 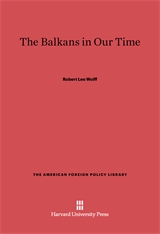 The Balkans in Our Time

Robert Lee Wolff has written a new afterword for this revised edition of The Balkans in Our Time. Viewing the four Balkan countries—Yugoslavia, Rumania, Bulgaria, and Albania—from the perspective of 1973, he interprets Balkan political and economic developments since 1955 impressionistically and provocatively. Wolff has concentrated upon the events of World War II and the takeover of the four Balkan countries by Communists during the following decade. He describes in detail the political and economic transformation of each, and the fate of religion and culture under the new regimes. He notes everywhere beneath the Communist facade the persistence of age-old national characteristics, evident especially in his detailed account of the momentous break between Tito and Stalin.