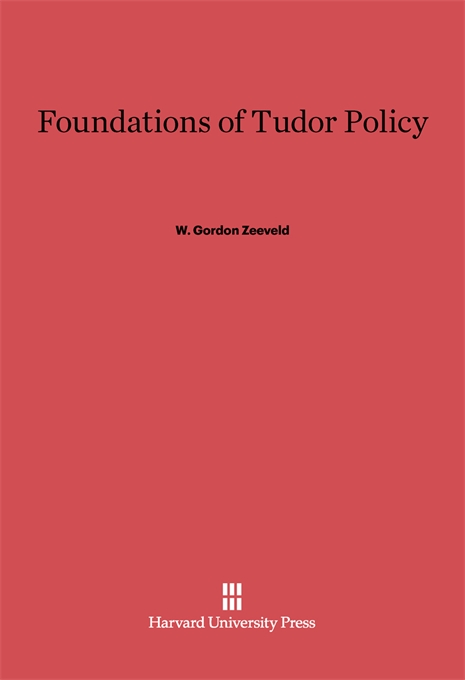 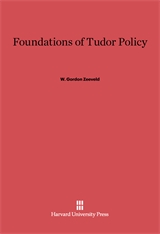 This book focuses on the intellectual dilemma posed by Henry VIII’s break with Rome in 1534. When Thomas More and Reginald Pole refused Henry the support he craved from the learned world, hitherto obscure scholars like Thomas Starkey and Richard Morison seized at an unprecedented opportunity in the best Renaissance tradition to make their scholarly training useful to the state. The full stature of these men as moulders of the Tudor pattern of thought is here revealed. Throughout, their work illustrates the liberal character of English humanism and the freedom of mind which permitted them to base Tudor theory indifferently on the wisdom of Aristotle or Machiavelli. W. Gordon Zeeveld shows how the extraordinary vitality of their writing continued to inspire basic political and social theory until the Commonwealth. His book will appeal to every student of ideas.