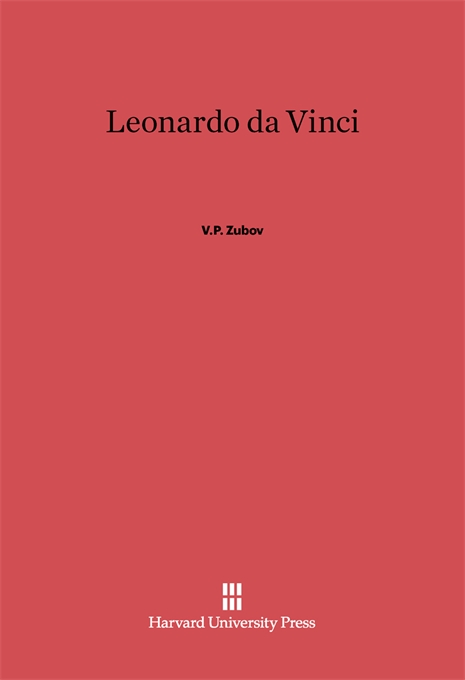 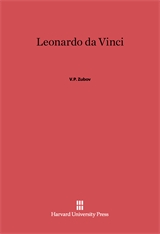 This is the first English translation of a study of Leonardo da Vinci that was originally published in 1961 in the Soviet Union. An interpretive biography by one of the leading historians of science of our time, the book portrays the salient characteristics of Leonardo’s genius as a scientist, artist, and philosopher. This is not a chronicle of Leonardo’s life. Instead, V. P. Zubov, quoting extensively from the notebooks, delineates the basic and unique features of a great creative personality and reveals the inner conflicts, the struggle of contradictions that made Leonardo da Vinci a man of truly epic proportions.