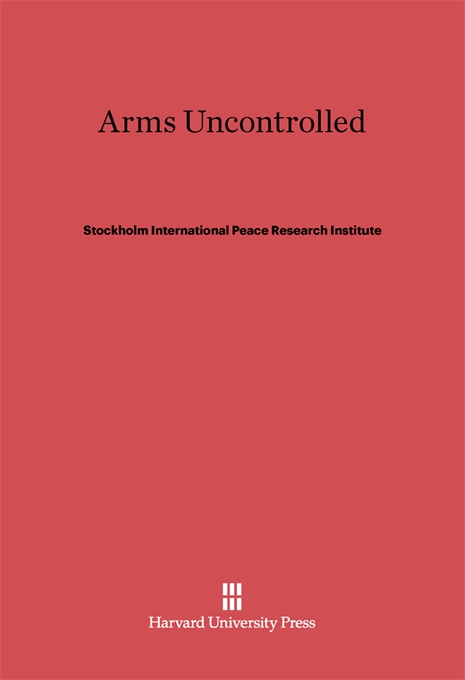 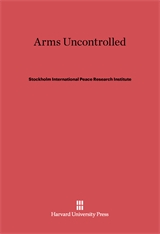 The arms race has become a global phenomenon. Each year the world spends a staggering sum on armaments: total military expenditure is almost equal to the entire national income of the poorer half of mankind; aid given underdeveloped countries is a mere 5 percent of money spent for military purposes; resources devoted to medical research are less than a quarter of those devoted to military research and development. How have military expenditures increased to their present high levels? On what kinds of weapons of destruction is this huge amount of money spent? How successful have plans been to stop escalation?

Informed judicious answers to these questions can be found in Arms Uncontrolled. The authors examine where military money goes, the trade in arms, technology on today’s battlefield, anti-submarine warfare, chemical and biological weapons, the birth and growth of strategic nuclear forces, the nuclear deterrence debate, nuclear weapon proliferation, as well as the efforts made so far toward arms control and disarmament. Will the onward rush of military technology end in disaster? Should individuals act to bring pressure on political leaders to change policy? This book informs the general reader without polemics or bias. It is an admirable review, written by two experts [Frank Barnaby and Ronald Huisken], of the recent arms race and the attempts to curb it, from World War II to the recent Vladivostok talks.