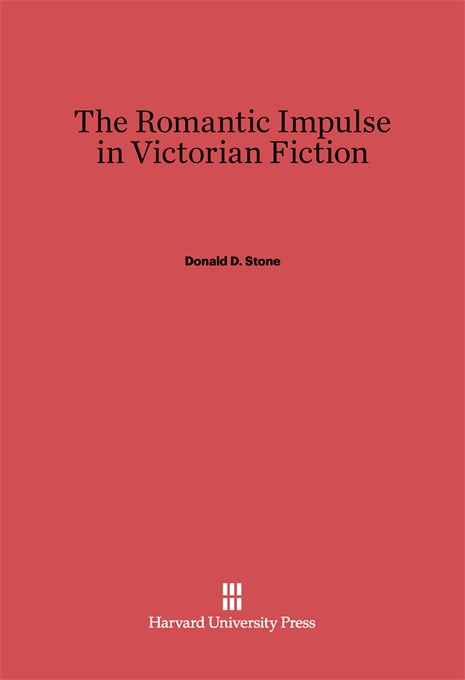 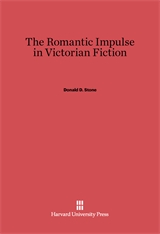 The Romantic Impulse in Victorian Fiction

Donald Stone takes an innovative approach to the Victorian novelists, examining their debt to the writers of the previous generation. Confronting the diversity of the Romantic movement and of the Victorians’ responses to it, he discovers strong and unexpected affinities between the novelists and the Romantics.

Even in an archrealist like Anthony Trollope, Stone detects an underlying sensibility that he traces to Byron’s poetry and personality. He analyzes the writings of Charles Dickens, Benjamin Disraeli, and George Meredith and discovers in each a redefinition of Romantic themes and values. The chapters on George Eliot, Charlotte Brontë, and Elizabeth Gaskell are especially compelling because they demonstrate the ways in which the Romantic tradition created difficulties for women writers, and they show how these difficulties were or were not surmounted.

Stone’s work illuminates in exciting new ways the individual writers and their novels. At the same time it throws light on the strengths and ambivalences of Victorian culture and on conflicts about creativity that still plague writers today.