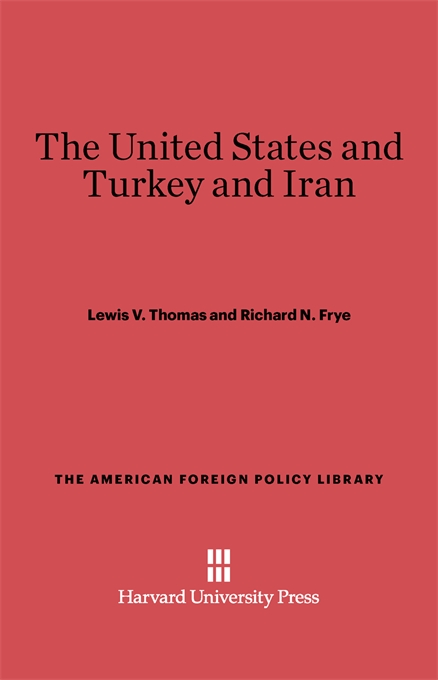 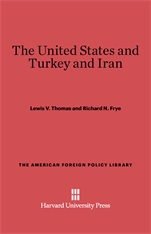 The United States and Turkey and Iran

Portraits of two Near Eastern countries, the one a substantially stable bastion of western democracy, and the other politically underdeveloped and full of political explosive, appear in this one book. Lewis Thomas projects contemporary Turkey—her society, culture, economy, nationalist ideas—against the background of her history, recent and remote, with special attention to Turkish–American relations and to the course of United States policy in Turkey. Richard Frye contrasts Persia’s high level of culture with her lack of integration in political, social, and economic affairs, and discusses the implications for United States policy of her national characteristics and strategic importance.

Turkey and Iran resemble each other not at all; both culturally and politically they exhibit differences as great as—and analogous to—those which, in Europe, differentiate the Teutonic from the Gallic spirit. This double volume, latest in the American Foreign Policy Library, introduces American readers to two countries whose roles on the international scene are of the utmost importance to the United States. Each of the authors is intimately acquainted with the country he describes.