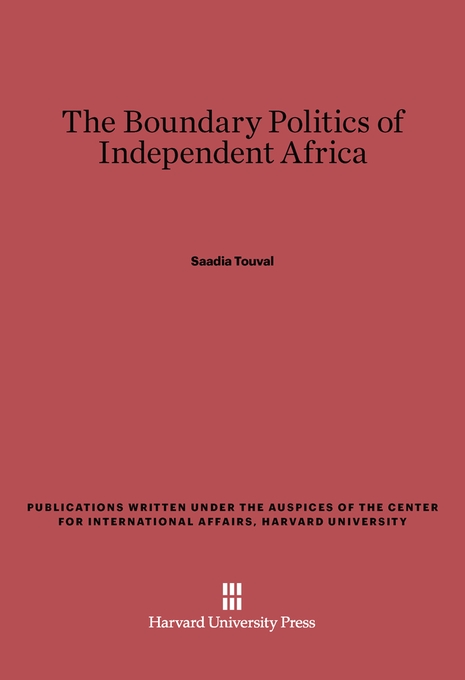 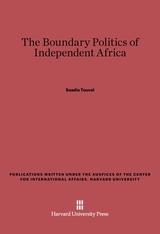 The Boundary Politics of Independent Africa

The African states that have gained independence since the late 1950s emerged within the boundaries established by their colonial rulers. Although both African leaders and outside observers believed that bitter conflicts would erupt over these borders, this has not been the case. There have been numerous disputes but few major disruptions, and the disputes that did erupt have been due to various causes. In analyzing and evaluating the different conflicts the author looks at the political interaction of the states involved—their motives, political behavior, and goals; their domestic pressures and external situations; and their use of force or diplomacy.

Saadia Touval provides a thoughtful comparative analysis of a wide-ranging body of material. He has divided his study into two parts, which are further separated into topical sections. Part I provides the background and setting of boundary politics. Part II reviews the instruments of policy: African organizations and conferences, the threat of force, the use of diplomacy, the role of friends and allies, the use of negotiations, and disengagement.